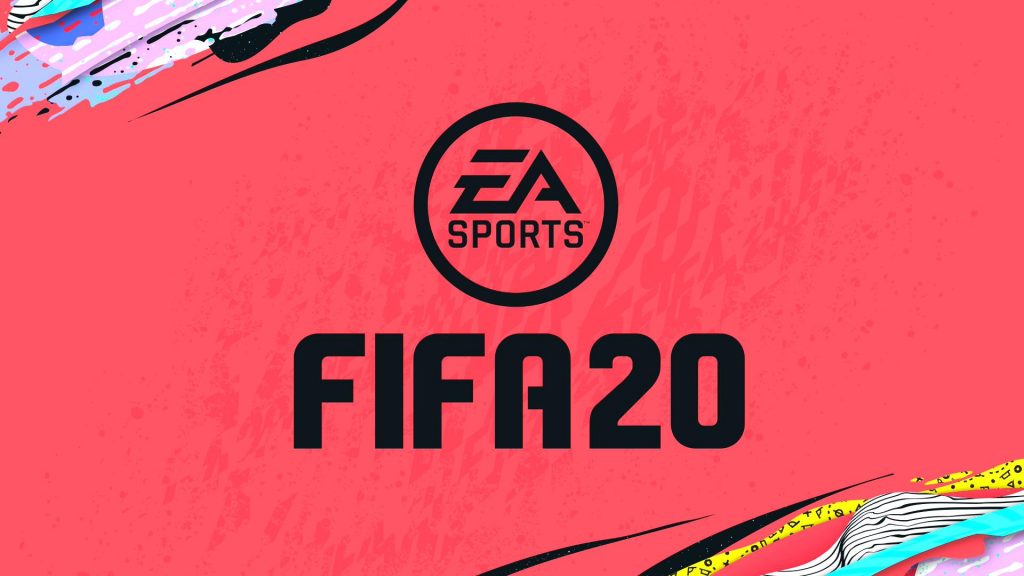 The latter has taken out, “Marco van Basten ICON items from being available in packs, SBC's and FUT Draft until further notice.” The withdrawal of van Basten content pertains to the Legendary Player’s availability, and therefore any player who has earned the former striker will keep the character in their team. “We are aware of the recent comments made by Marco van Basten. We have an expectation that our commitment to equality and diversity is upheld across our game,” said the publisher in a statement.

FIFA 20 is out now on Nintendo Switch, PC, PlayStation 4, and Xbox One.