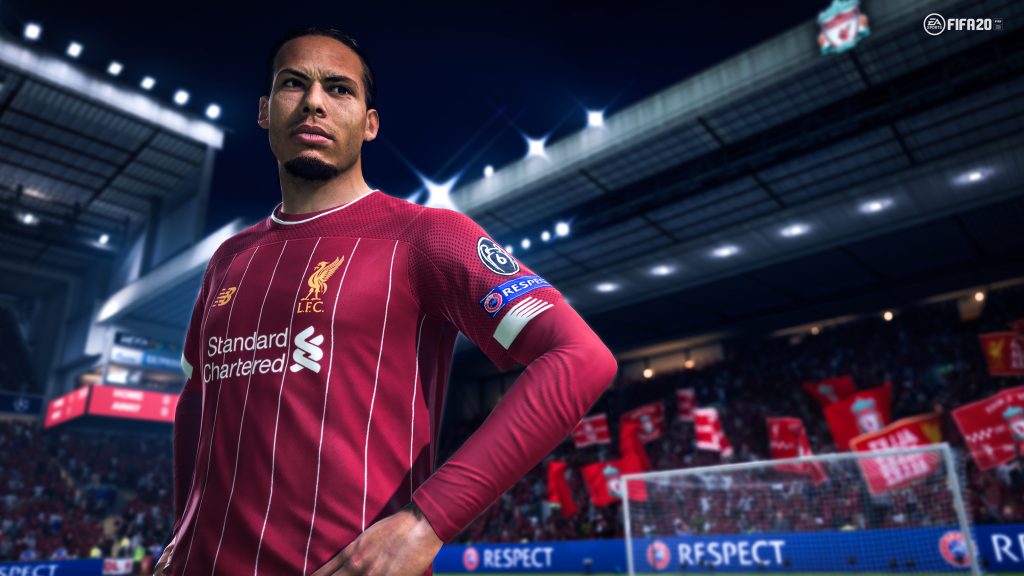 A glitch on the FIFA 20 Global Series registration page exposed thousands of players’ personal information, and Electronic Arts has taken down the site while it investigates what caused the breach (via Dexerto).

Yesterday, EA began registrations for this season’s FIFA Global Series, the competitive side to the game that lets players qualify for the FIFA eWorld Cup. The registration link was supplied to players but it appeared that something had gone wrong with the sign up. When loaded, the page would show the registration information of other FIFA 20 players instead of blank fields. As such, the personal information of thousands of FIFA players, pros and streamers were visible, and people were unsure how many people had seen the details and whether they had been shared widely.