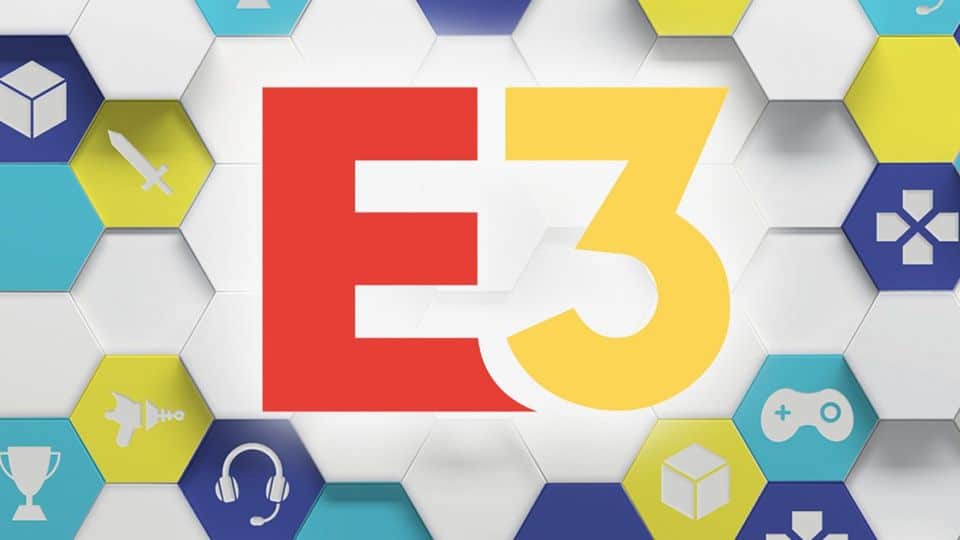 The Electronic Entertainment Expo, better known as E3, is reportedly set to return this year as a three day digital event later this summer.

As per the report on Video Games Chronicle, who claims to have seen pitching documents sent to games publishers to get them on board, the Entertainment Software Association (ESA) has outlined proposals for the event, which will apparently include three days of live-streamed coverage between the dates of June 15-17. Included in these three days would be several keynote sessions from games partners, a preview night on June 14 and an awards show as well as smaller streams from "games publishers, influencers and media partners".

If approved, the event would also allow partners to remotely stream playable game demos to media and intends for "thousands" of scheduled meetings, allowing the press to get their hands on upcoming games as they would a conventional E3. However, all these plans are still yet to be approved by the ESA's membership, including many games publishers.

It's been a rocky road for the event over the past couple of years, having already suffered a massive data breach in 2019 even before the global COVID-19 pandemic of 2020 caused the cancellation of last year's show. In its place, many publishers held their own virtual presentations as well as collaborative efforts such as Geoff Keighley's Summer Game Fest (which also looks set to return this year), although the ESA was confident in July that the E3 event would return as a "fan festival" for 2021.

With the pandemic still ongoing despite vaccinations starting to roll out in various countries across the world, it looks like plans will have to remain fluid for some time yet. 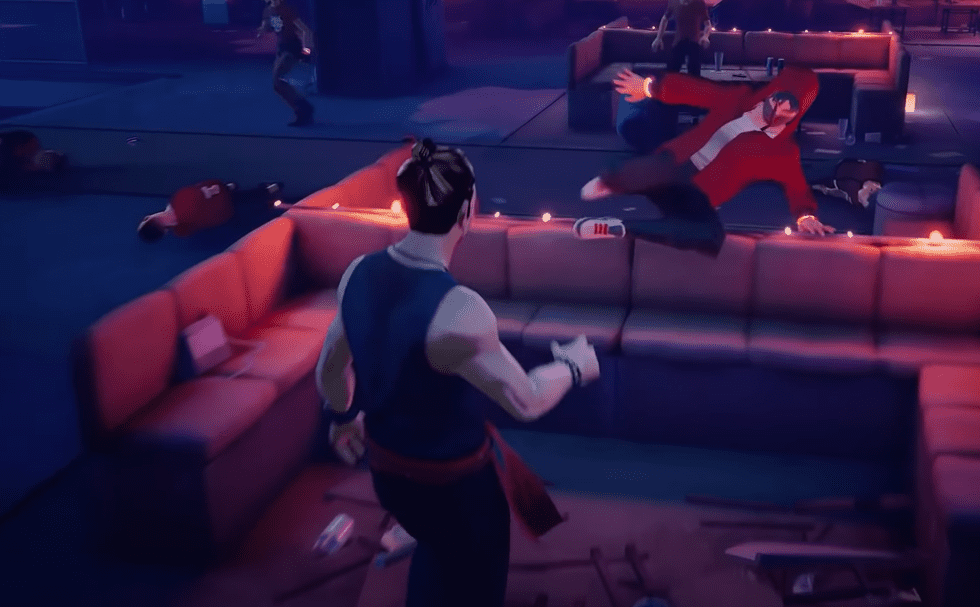