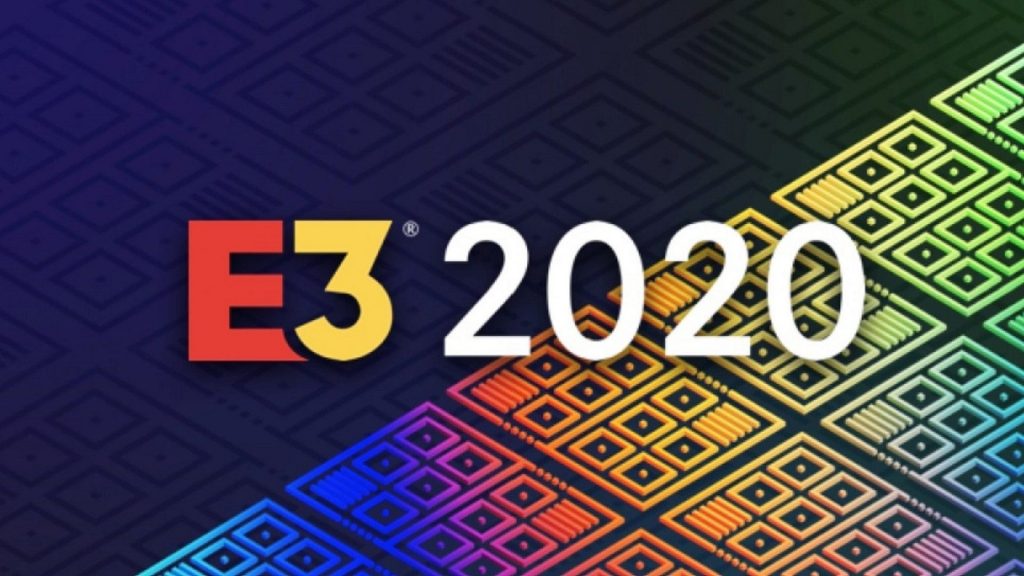 The Entertainment Software Association has allegedly cancelled E3 2020 due to the COVID-19 outbreak and the state of emergency called in its host state, California (via VG247).

At the time of writing, there are over 120,000 confirmed cases across the globe, with Italy, Iran, and South Korea with the highest number of cases outside of mainland China. 4,000 people have died due to the disease, and there are over 1,000 confirmed cases in the United States. Last week, governor Gavin Newsom declared a state of emergency in California after a man died after contracting COVID-19 on the Grand Princess cruise ship. Officials have been attempting to locate and contact the other Californian passengers who left the ship along with this man, to ensure they do not have the virus too and transmit it to others.

Events like the Game Developers Conference and the Taipei Game Show have been cancelled due to the risk posed to attendees, partners, and employees. The ESA said that it was “monitoring and evaluating the situation daily,” but now reports allege that the organisation has elected to cancel the June show.

Ars Technica claimed that it has been contacted by sources that say the ESA is to announce the cancellation at 9.30am PDT, or 4.30pm GMT. We’ll update you once we know more.