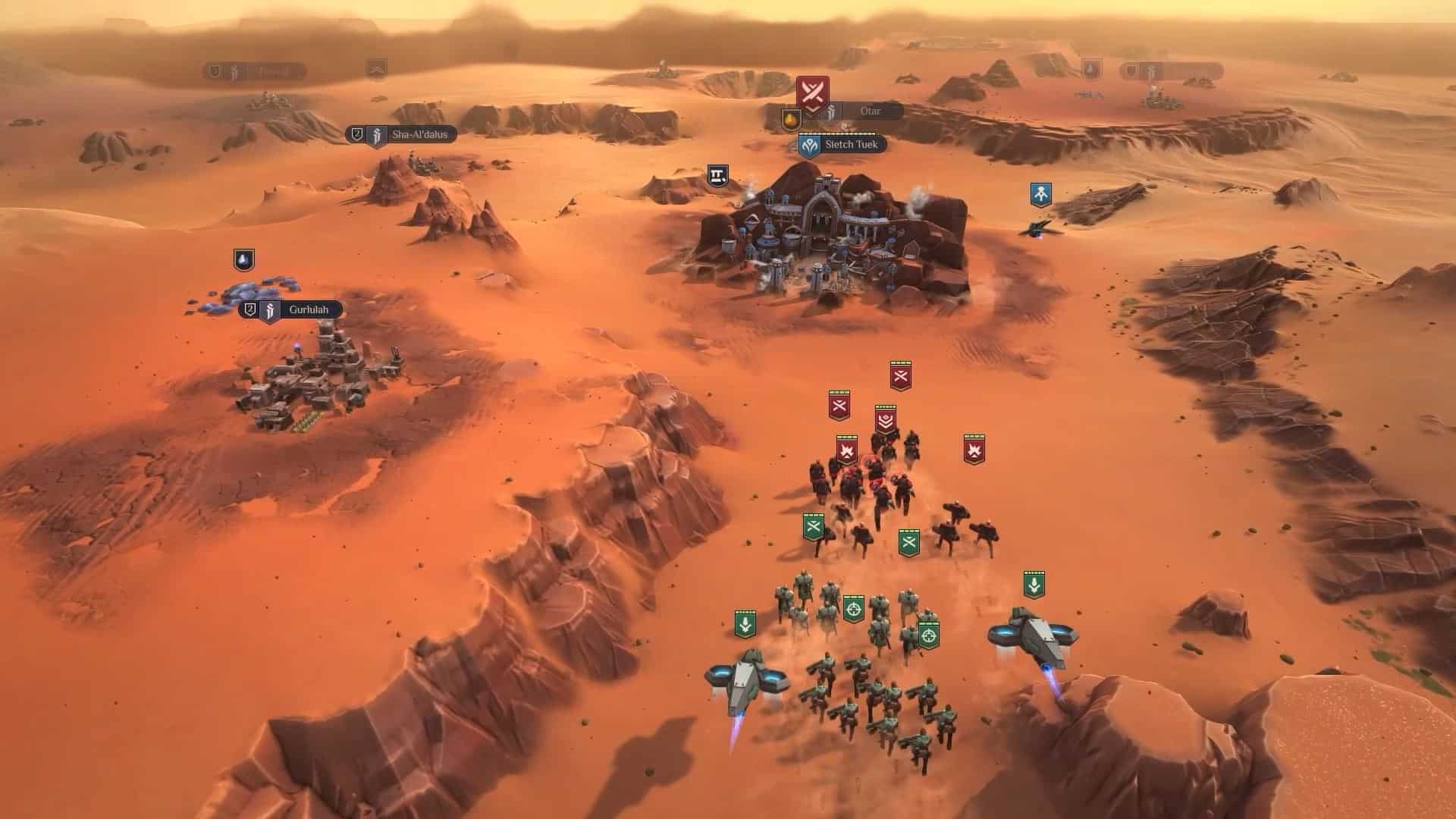 The game, which arrived in early access on PC in April of this year is based on Frank Herbert’s famous novel and film series. Players must take control of one of several factions including House Atreides, House Harkonnen, the Smugglers and the Fremen and compete in order to control the Spice and thus, the planet.

This week’s new update lets you play as any of these four factions in multiplayer too. You can either team up with a friend and take on a pair of humans in 2v2 team battles, or take on three pals in free-for-all warfare. Any spots not taken up by humans can have AI in place, with multiple difficulty levels on offer. You’ll also be able to tweak victory conditions as you see fit.

The new update also sees plenty of other tweaks to the game, including a rework of development trees, and the addition of new events, regions and more. The update marks the first major milestone on the game’s early access roadmap, with more updates to come. Most imminently, a new faction is promised later this summer.

You can check out the game’s multiplayer trailer for yourself down below. The update is available now in Dune: Spice Wars, currently available in early access on PC via Steam. 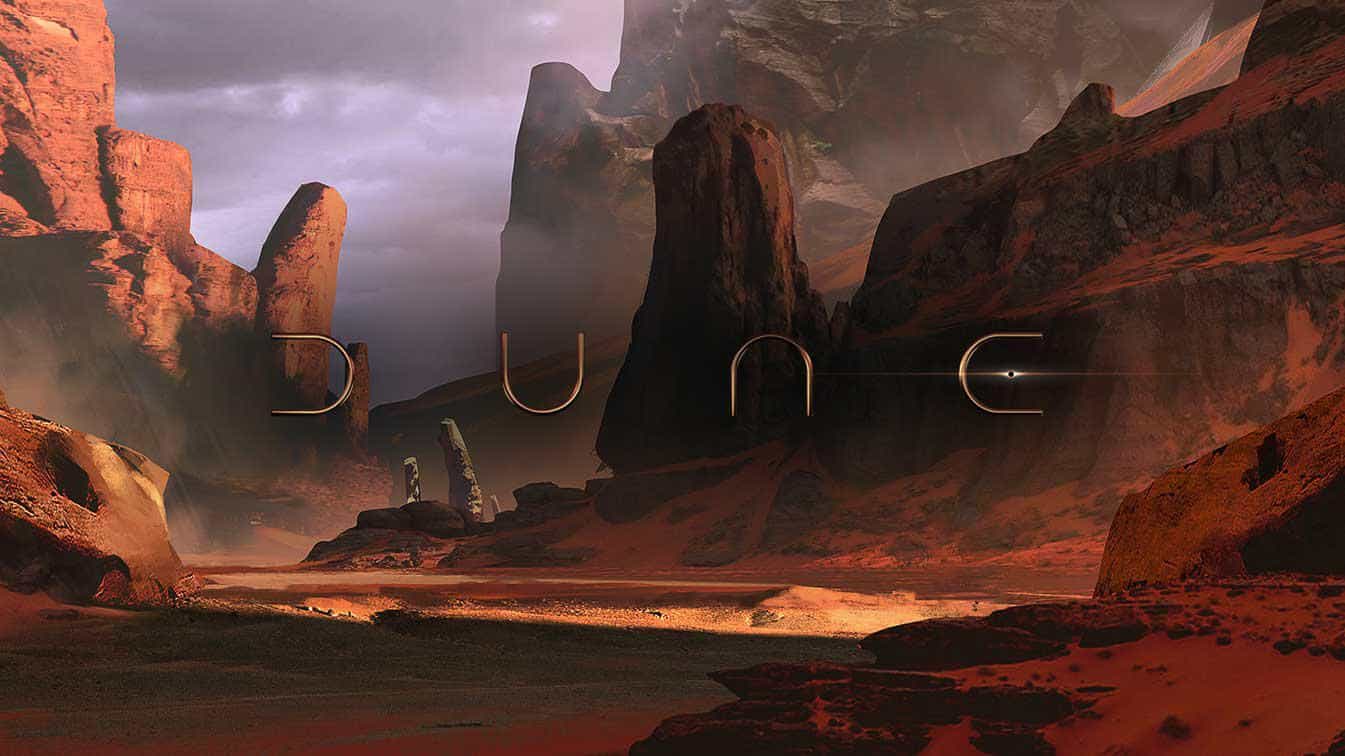 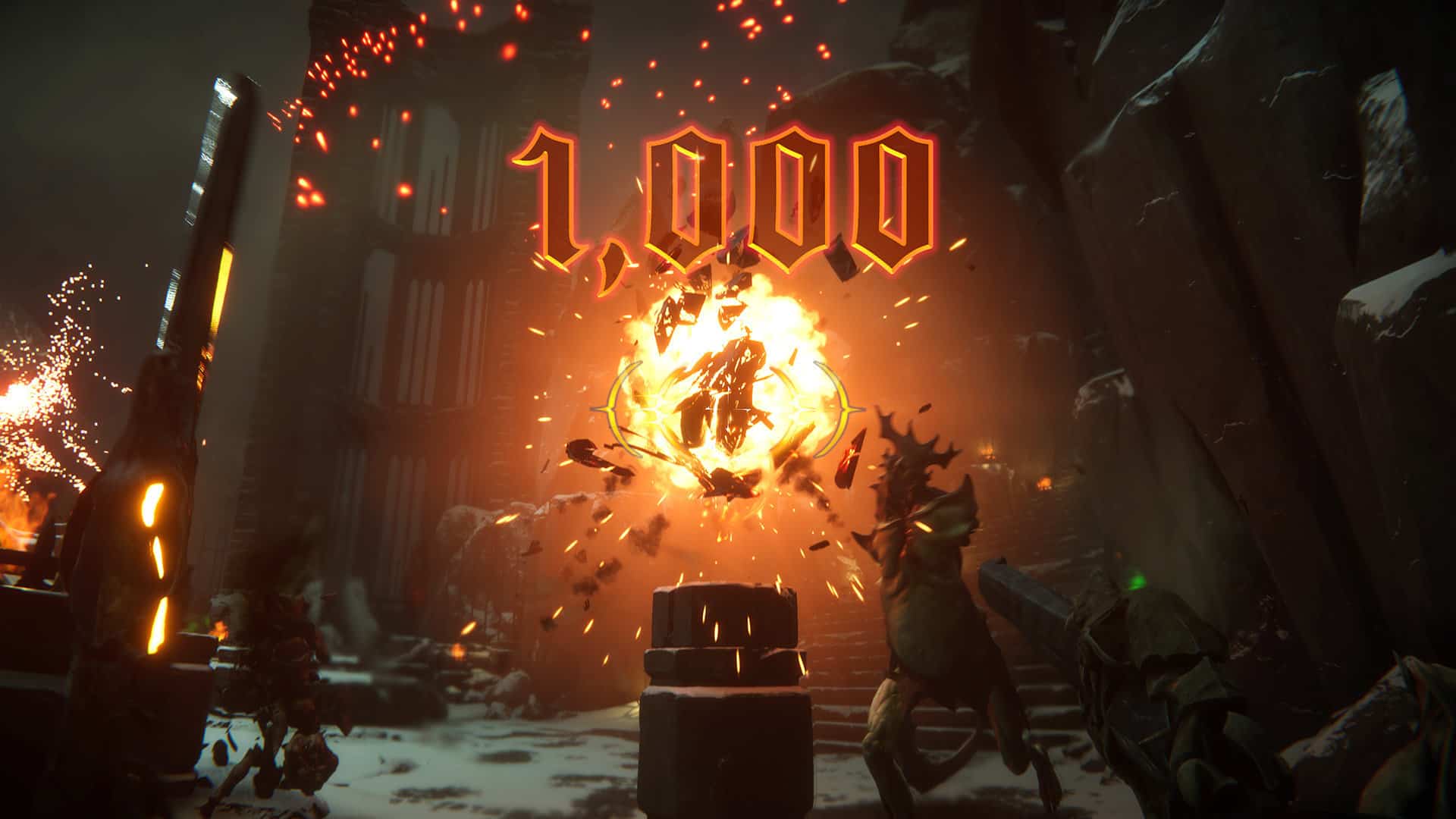 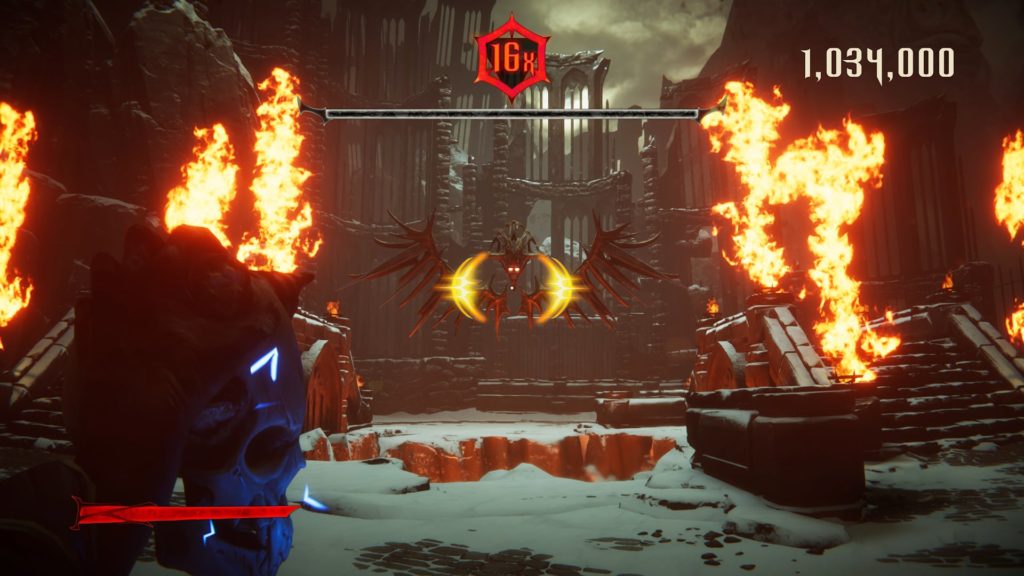 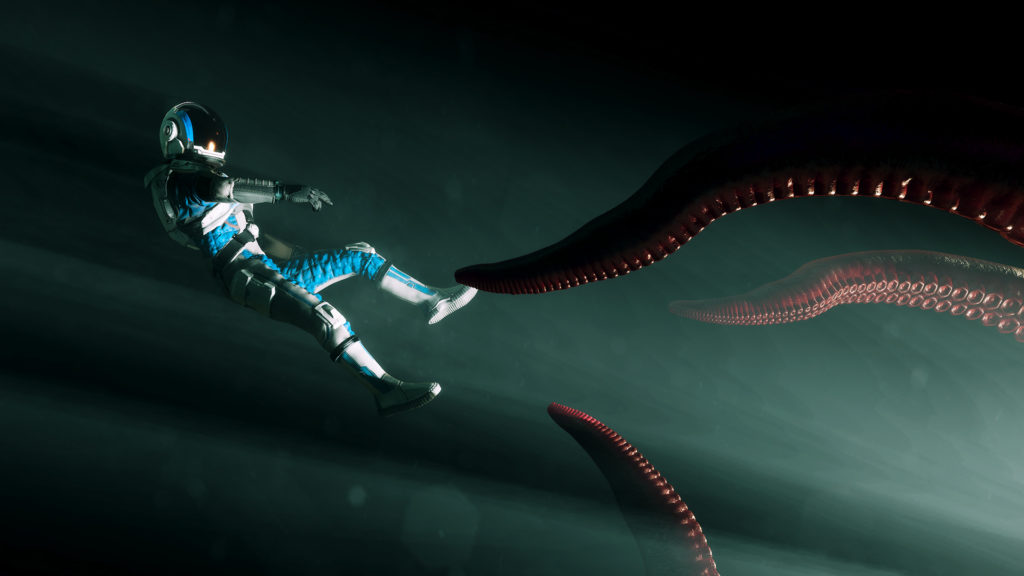 Moons of Madness delayed for PS4 and Xbox One until March