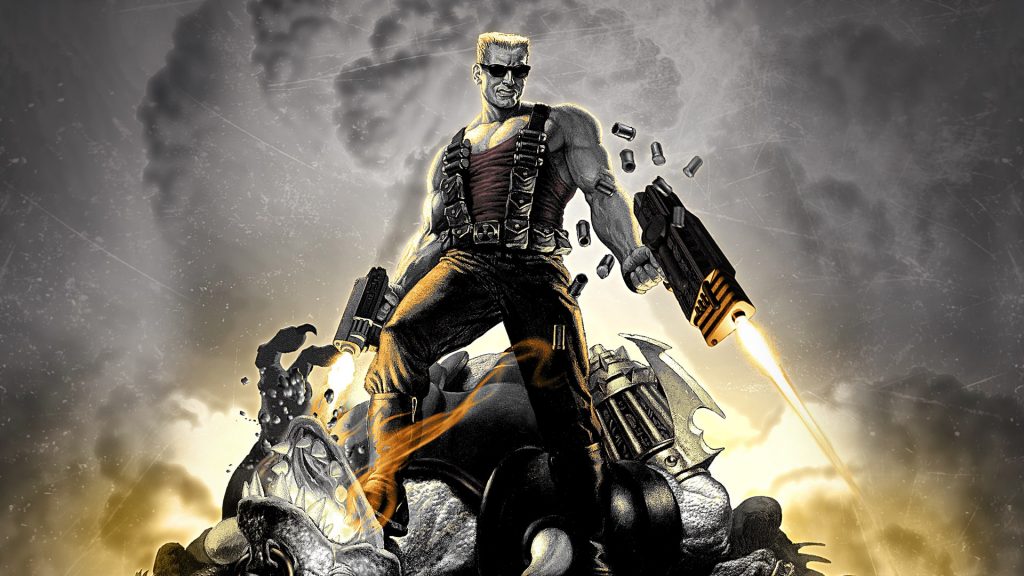 The lawsuit was filed to U.S. District Court Eastern District of Tennessee, and within the document, it states that the music composed by Prince in Duke Nukem 3D were under an agreement with developer Apogee. Prince had submitted the copyrights for the music, and it explains that, ‘Apogee had a limited right to use Mr. Prince’s music in Duke Nukem 3D in exchange for a royalty equal to $1 per unit sold.’

Gearbox Software acquired a few of the rights to the Duke Nukem games from Apogee in 2010. ‘The electronic files for the music within Duke Nukem 3D World Tour include text specifically stating that Mr Prince owns the copyright to the music and has reserved all rights to the music’s use,’ the lawsuit reads.  ‘Yet Gearbox incorporated the music into the game without ever contacting Mr Prince and without clearing the rights expressly mentioned in the electronic files.’

Prince contacted Randy Pitchford, Gearbox’s president, about the dilemma. ‘Before Mr. Prince contacted Mr. Pitchford, no one from Gearbox had attempted to contact Mr. Prince regarding the use of his music,’ the document states. Prince explained to Pitchford that if his music was to be used in Duke Nukem 3D World Tour, the company would be required to send Prince royalties. Pitchford allegedly said that he would ‘do right’ by the composer and the situation would be ‘taken care of.’ Prince claims that this never came to pass.

‘Despite receiving a direct order to “do right” by Mr. Prince, Gearbox proceeded to distribute infringing copies of Duke Nukem 3D World Tour without obtaining a license and without compensating Mr. Prince,’ the statement follows. Prince also claims he reached out to Valve to cease distribution of the infringing content. ‘Valve ignored a takedown notice, thus waiving any immunity under the Digital Millennium Copyright Act, and continued distributing infringing copies of the music despite knowing that Mr Prince owned the copyrights in the music,’ the lawsuit explicates.

It is stated that Gearbox Software, Gearbox Publishing, Randy Pitchford, and Valve have been given 21 days to respond to the summons.