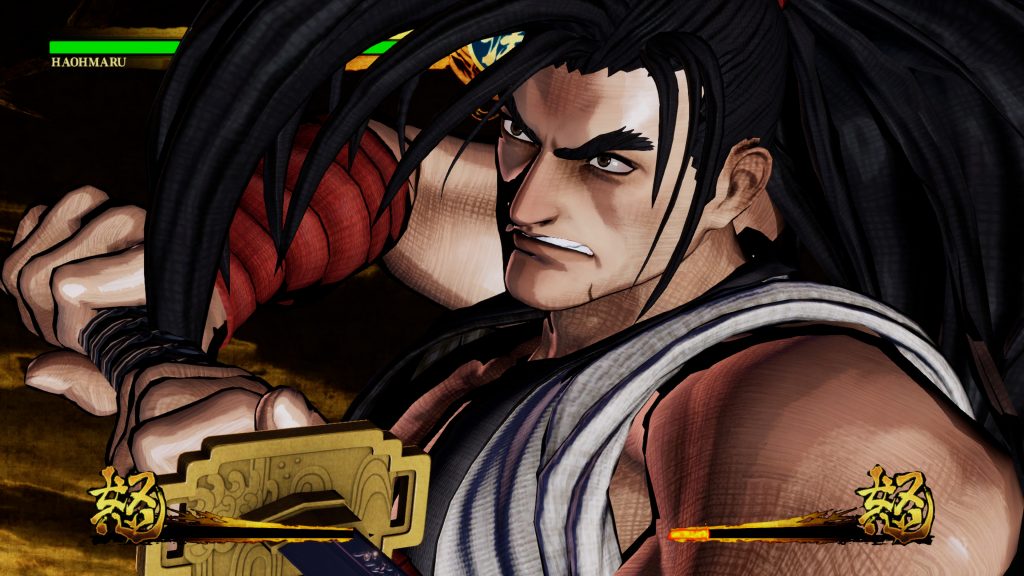 The return of classic beat-em-up Samurai Shodown releases today, and developer SNK has released a launch trailer to celebrate.

In case you weren't up to speed, Samurai Shodown is the latest entry in the classic beat-em-up series that goes as far back as 1993, when the first game was released in arcades. This new iteration acts as a prequel to that original game, and features four modes available at launch.

To sweeten the pot, the game is actually offering its Season Pass – which will add four extra fighters to the roster – for absolutely free for anyone who buys the game between now and June 30.  Revealing the characters on the PlayStation blog, they include Rimuru (sister of main character Nakoruru), Basara, Kazuki Kazama and Wan Fu.

Samurai Shodown is out now for Xbox One and PlayStation 4, with PC and Nintendo Switch ports to follow at an as-yet-unannounced point later in the year.