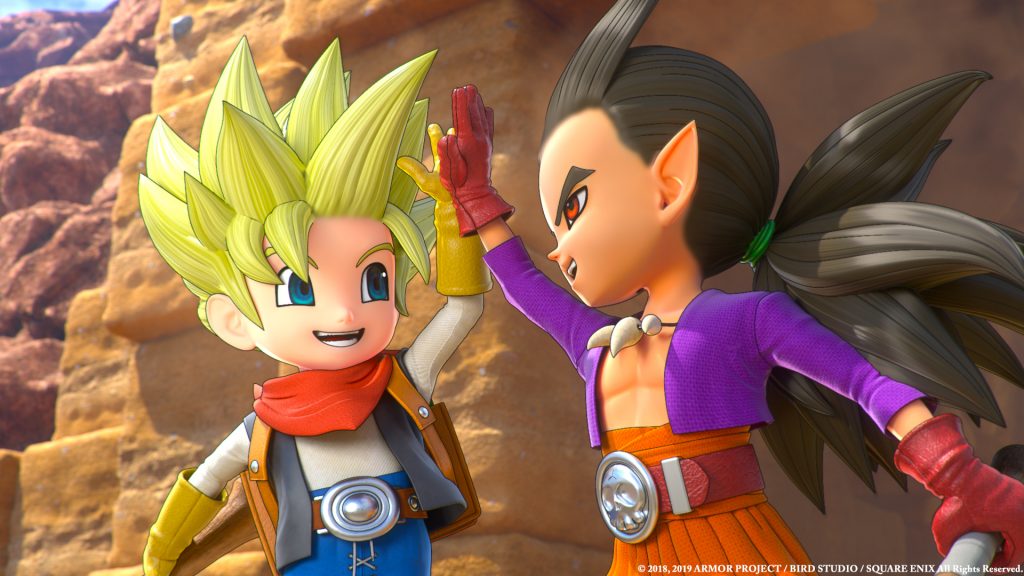 Square Enix has dropped a new Dragon Quest Builders 2 trailer ahead of the game's launch next week, focused mainly on the improved co-op features of the sequel.

The trailer, posted below, shows how now you can have up to three friends join you for collaborative 4-player building in the game either locally or online, with customisation options, the new ability to build underwater and more. You won't have needed to play the first game either, as it's said this is an entirely standalone experience.

The game's been out in Japan since last year, but Dragon Quest Builders 2 finally heads to the West when it lands on PlayStation 4 and Nintendo Switch from next week, July 12. 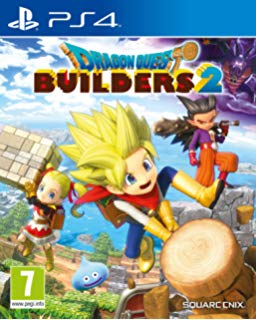