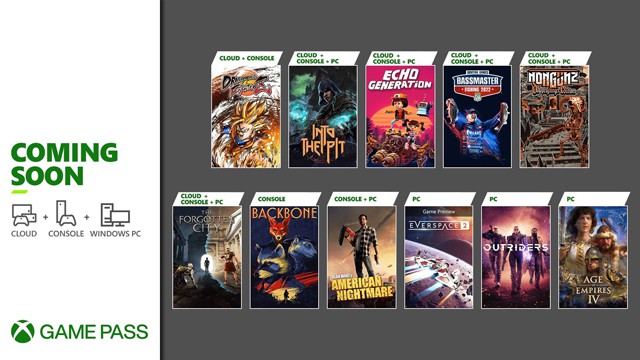 Xbox has announced another batch of games coming to Xbox Game Pass for the latter half of October 2021.

Proceedings kick off today with FPS roguelite Into The Pit. You’ll have to take on waves of demonic enemies with your dark magic skills on Cloud, Console and PC. That’s joined by the previously announced arrival of Outriders on the PC iteration of the service.

The latest entry in one of the most storied RTS series, Age of Empires IV lands on day one straight into Xbox Game Pass for PC on October 28. Console players need not feel left out though, as they’ll get adventure Backbone on the same day. Both Console and PC owners will also get spin-off Alan Wake’s American Nightmare as it arrives on the service, also on October 28.

But wait, there’s more. Bassmaster Fishing 2022 offers up, well, fishing on the same day as a launch title. Platformer Nongunz Doppelganger Edition and mystery adventure The Forgotten City round off the offerings with all three on Cloud, Console and PC landing on October 28.

A few titles are leaving the service, as usual. You’ll have until October 31 to play the titles below. As always, any further information on Xbox Game Pass’s additions for October can be found on the Xbox Wire. 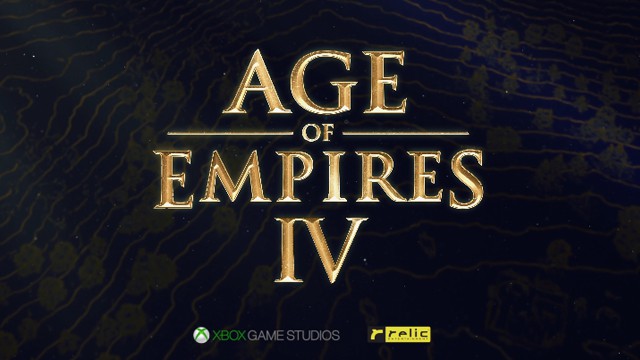 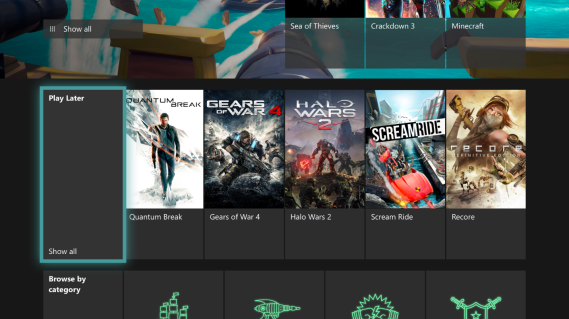 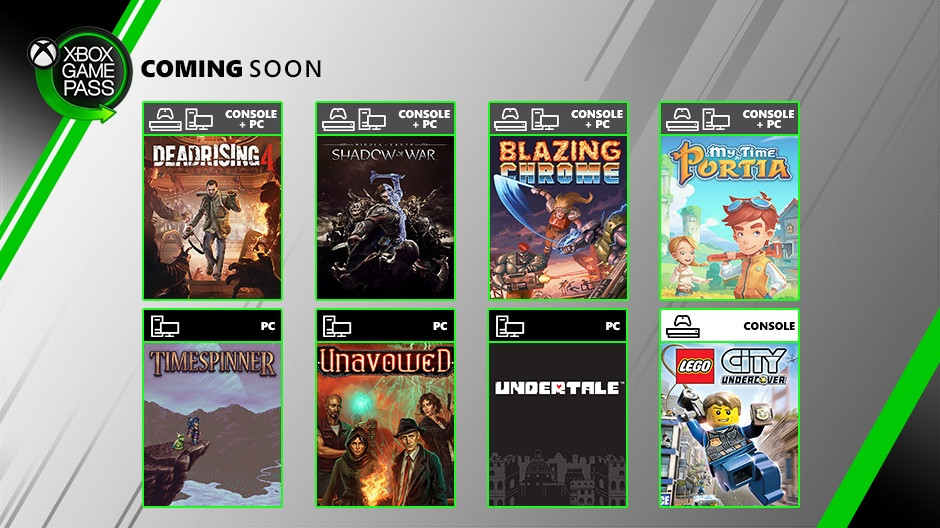 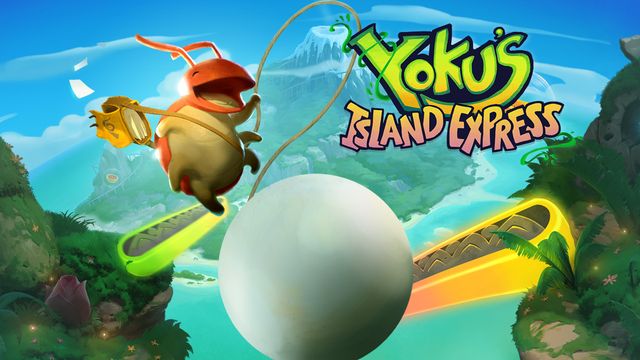 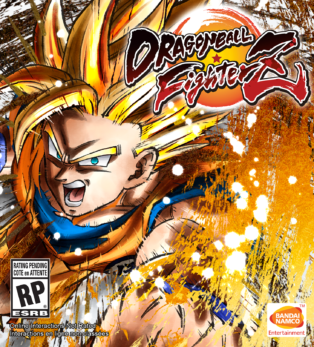