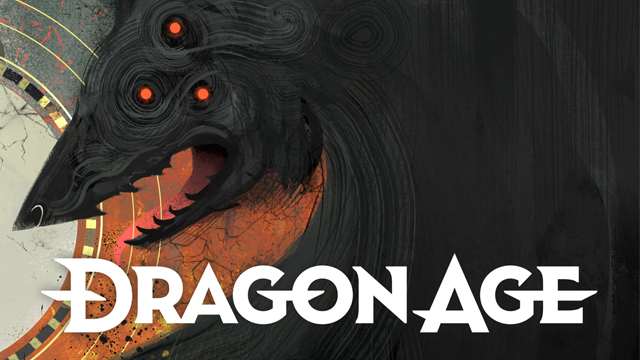 EA has confirmed that it'll be showing off an "early look" at the next Dragon Age adventure from Bioware at this year's Game Awards event on Thursday evening on December 10 (around midnight on Wednesday December 9 in UK time).

A tweet from the series' official account confirmed the reveal last night, confirming the game's attendance at the event following hints and speculation. EA had previously said during an investor call last October that we would probably not be getting the latest installment in the epic RPG series until "2022 at the earliest" so it does appear to track that we'd start getting our first proper glimpses now as we're about to start 2021.

The last time we saw Dragon Age 4 (as we're currently calling it) was in a few snippets of concept art from a behind-the-scenes peek at Bioware during this year's virtual Gamescom where we saw a glimpse of a returning Solas. That same video, of course, also featured studio head Casey Hudson and the game's former executive producer Mark Darrah, who both stepped away from Bioware late last week. We're trusting the series has been left in capable hands, but it looks like we finally might not have too much longer to wait to find out.