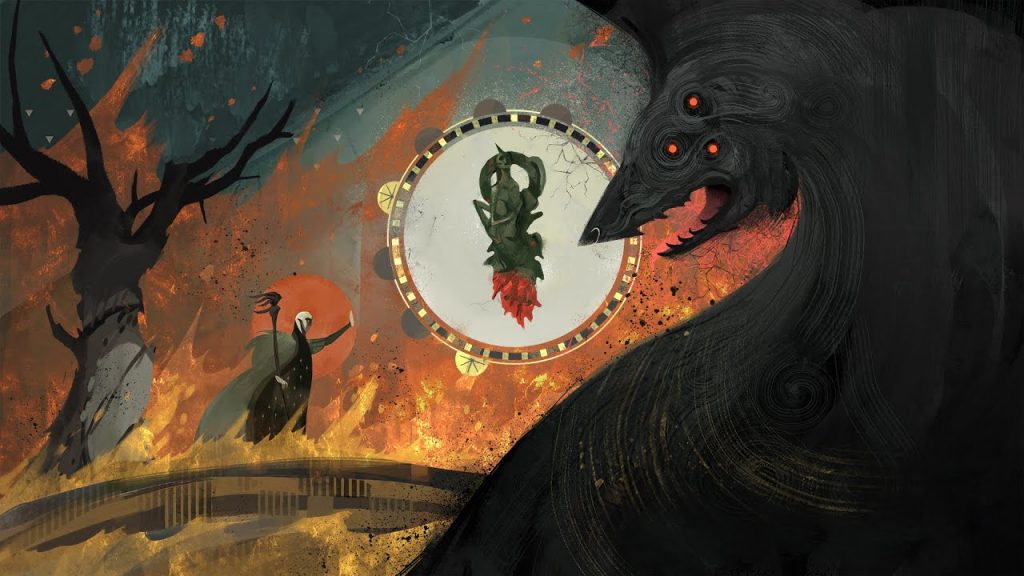 Finally, BioWare did it. At The Game Awards tonight, we got confirmation that Dragon Age 4 is real and is called… eh… I don't know.

After teasing an announcement about a week ago, BioWare gave those that may have to wait up to three years to play the game, a very brief teaser.

While we didn't get an actual proper name for the next Dragon Age, we basically got confirmation that Dragon Age: Inquisition character Solas will be coming back to the world of dragons and ages; the #TheDreadWolfRises hashtag is a reference to the Richard O' Brien lookalike.

Exec producer Mark Darrah and creative director Matthew Goldman posted a blog after the reveal confirming that fans shouldn't expect any further details for a bit, but Darrah did say that 'we have been building a new team around a core of Dragon Age veterans, people I’ve worked with on Dragon Age, Jade Empire, and some of whom I’ve worked with since the Baldur’s Gate days.'