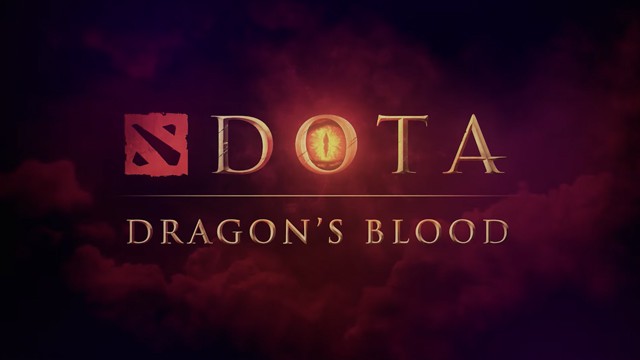 Valve and Netflix have announced that they're teaming up to release an anime series based on popular MOBA DOTA 2, and it's coming as soon as next month.

Entitled DOTA: Dragon's Blood the eight episode series will tell the tale of Davion, who's described as "A renowned Dragon Knight devoted to wiping the scourge from the face of the world." The blurb continues: "Following encounters with a powerful, ancient eldwurm as well as the noble Princess Mirana on a secret mission of her own, Davion becomes embroiled in events much larger than he could have ever imagined."

The series has been produced in collaboration with developers Valve and anime production house Studio MIR who were also behind The Legend of Korra and Voltron: Legacy Defender anime series.  Check out a trailer below ahead of the series premiering on Netflix from March 25.