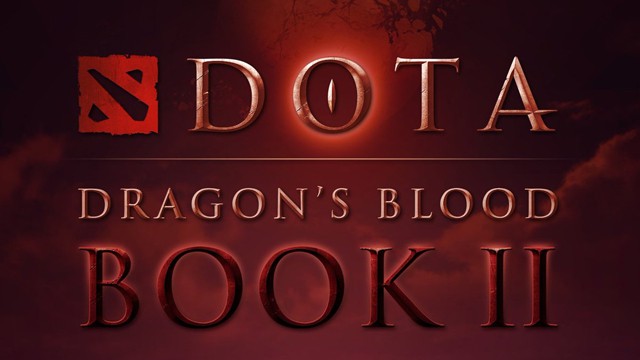 Netflix has confirmed that it's moving ahead with a second season of DOTA 2 anime DOTA: Dragon's Blood.

The news was confirmed by the MOBA game's official Twitter account, with the second season dubbed 'Book II' and is currently "in the works." There's not much more information than that to go on, but it's understandable as the first season only launched as recently as last month—if this news is anything to go by, it seems it was recieved very well indeed.

To celebrate this news, Netflix has also added Valve's 2014 'Free to Play' documentary, which tells the story of three professional gamers from around the world who entered and competed in the first million dollar prize DOTA 2 International Tournament back in 2011.

It's far from the only video game anime project currently ongoing at Netflix, with the streaming giant confirming just this past weekend that the fourth and final season of its Castevania anime will kick off next month with a potential spin-off series in the same universe but with all new characters already reportedly under conisderation.