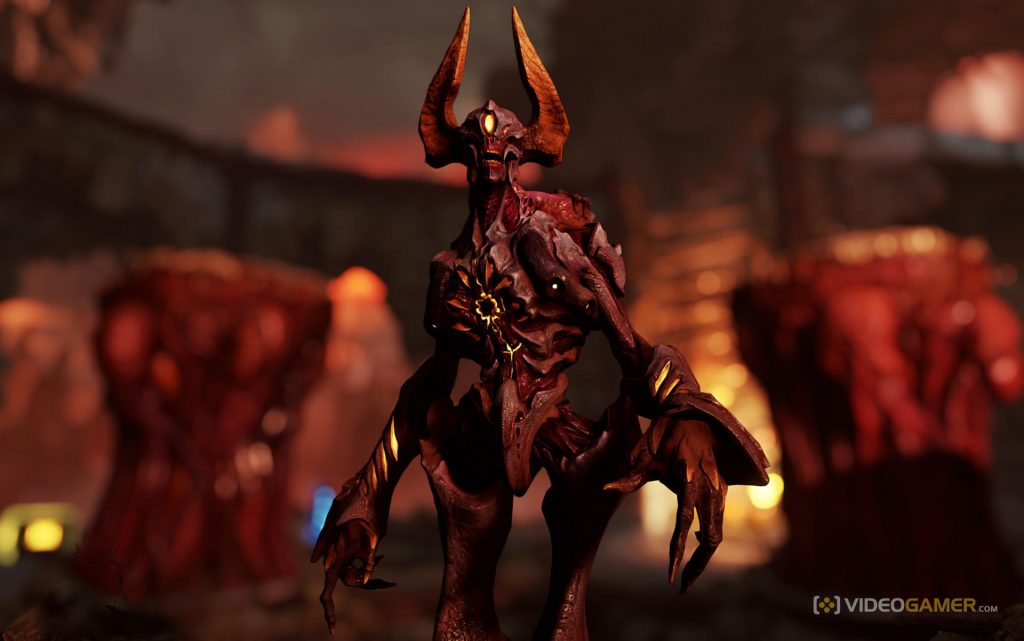 The patch is available to download now and has been a long time coming, as DOOM was marketed as an Xbox One X enhanced title at E3 last year. PS4 Pro support is a nice surprise however, as this wasn’t previously confirmed as being in the pipeline.

Bethesda hasn’t gone into much detail on the update, merely commenting that it’s a ‘4K resolution patch,’ so it’s not known if the game maintains its silky-smooth 60fps as seen in the standard version of DOOM. After all, the id Software-developed shooter is one of the most technically impressive games of the generation, both in terms of its visuals and frame rate.

DOOM was released on PS4, PC, and Xbox One in 2016 and also received a Nintendo Switch port last November. In addition, Bethesda churned out an updated version of the game in December 2017 that features compatibility with PlayStation VR and HTC Vive headsets.

Not played DOOM? Then check out our review and find out why you probably should give it a shot.