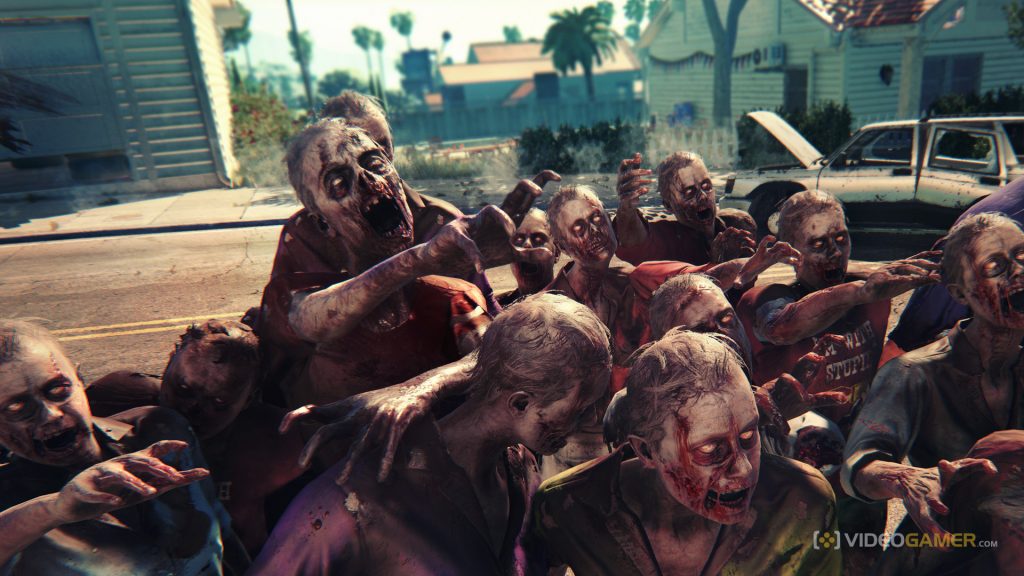 Don’t worry, Dead Island 2 is still in the works

We haven't heard much on the game as of late, and with the announcement of tower defense spin-off Dead Island: Survivors earlier this week, folk were getting a little worried. Fortunately, Deep Silver took to Twitter to quell any concerns.

Dead Island 2 was unveiled in 2014 with Spec Ops: The Line developer Yager at the helm, and looked to be shaping up nicely. However, after a quiet period, it emerged that UK coders Sumo Digital had taken over the project, and updates have been few and far between ever since.

The sequel is in development for PlayStation 4, PC, and Xbox One. 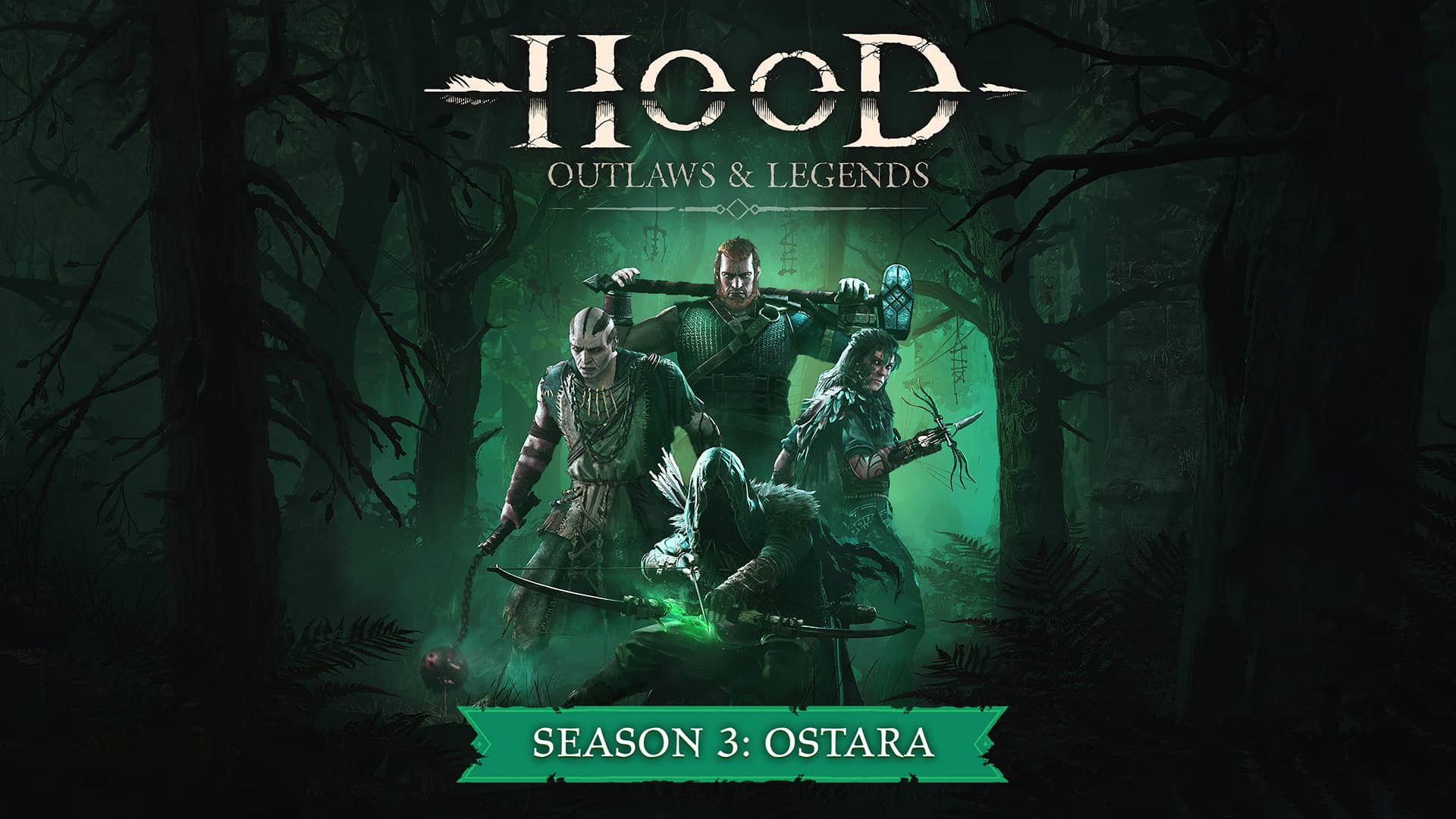