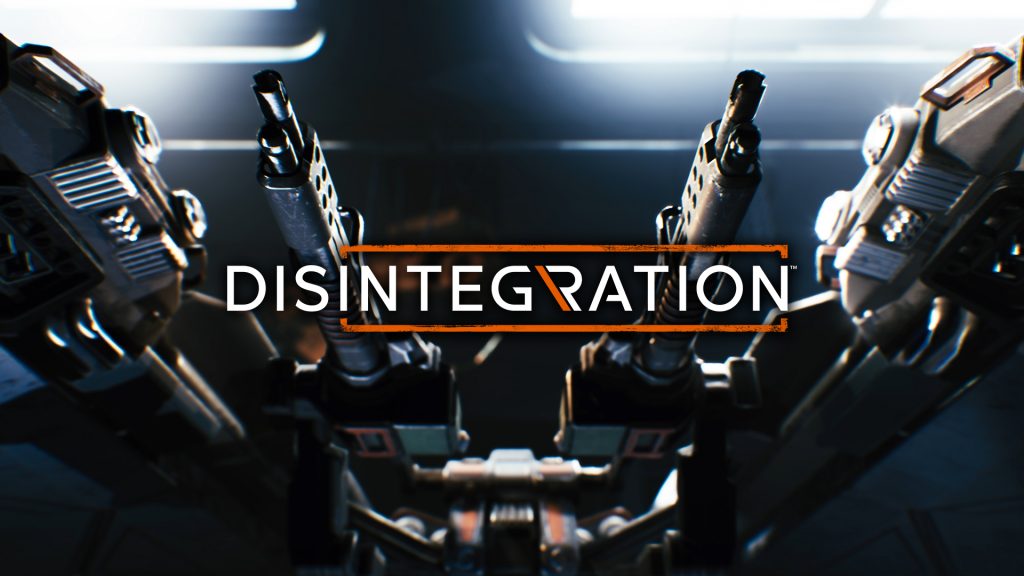 Private Division, the indie label set up by 2K Games, has today announced a new sci-fi FPS coming from the studio founded by the creator of Halo and former creative director on Destiny, Marcus Lehto.

Entilted Disintegration, there's not too much to go on yet apart from the fact it will be a sci-fi first person shooter, but developer V1 Interactive is going to show off some more of the mysterious title in a full reveal scheduled for Gamescom on August 19.

On the new game, Marcus Lehto said: 'The opportunity to create not only a new game, but this entire studio has been exhilarating. It is great to be able to share what this amazing team has been working on, and we can’t wait to introduce this new game that our team is building to the world next month.'

Disintegration doesn't have platforms or a specific release date yet, but Private Division claims the game will be released sometime after April next year. Here's the teaser: