Destiny 2 Stadia population plummets by over 10,000 players since its launch 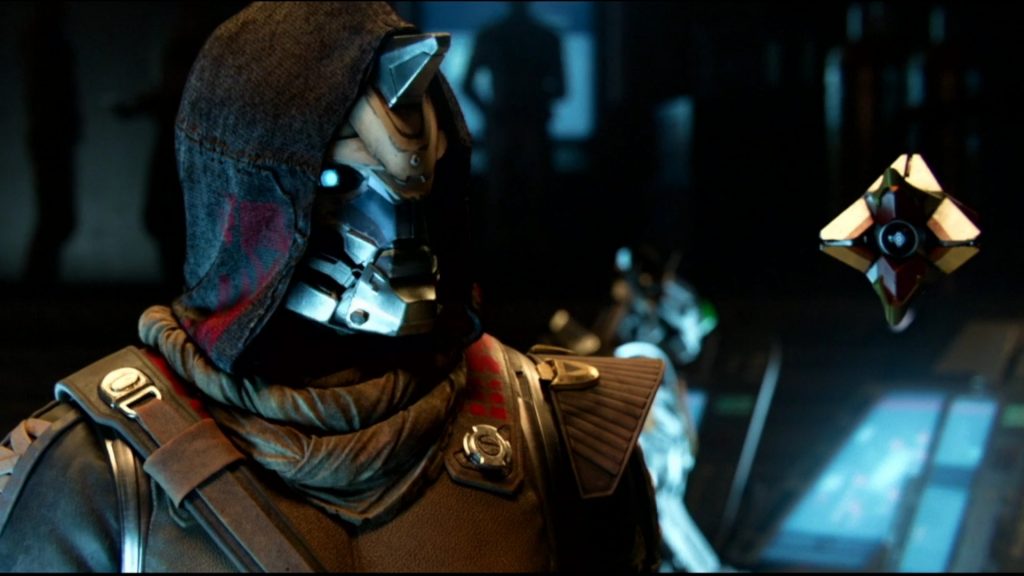 Updated on January 6, 2020 by Imogen Donovan

Destiny 2 on Google Stadia isn’t very popular—in fact, the game has lost over 10,000 players since the new streaming platform released in November 2019 (via Forbes).

Eesh. Destiny 2 was plastered all over advertisements for Stadia as its free flagship game (contained in its Pro membership scheme, of course). However, Destiny 2 on Stadia employs a cross save feature meaning that players are able to import their character to the streaming platform. Because Google wants Stadia to shake up the scene in offering seamless transitions between games and between devices, this sounds like a dream come true for diehard Destiny fans.

See, the thing is, it seems that people prefer to play Destiny 2 on platforms that aren’t Stadia. Here’s the facts. In Stadia’s first week, about 19,400 players were guarding the Last City. PC, PlayStation 4, and Xbox One player bases remained a lot higher than this, but it was still a considerable chunk of the community. Now, Stadia’s Destiny 2 player population trundles in at approximately 8,020 players. There have been dips on the other platforms too, but Stadia has lost more than half of its original player community. Google does offer the “buddy pass” feature which lets members give free trials of Stadia to their pals, but even this factor seems to have not been enough to keep players engaged.

There are theories. One is staring us straight in the face: there are lots of players on the PC, PlayStation 4, and Xbox One versions of Destiny 2. That makes the multiplayer experience exciting and efficient, especially in the case of raids. In addition, the Stadia version of Destiny 2 isn’t delivering 4K resolutions with 60fps while streaming. Performances are of higher quality on these other platforms, unequivocally. It is also possible that Stadia Pro members tried Destiny 2 and weren’t all that fussed. A lot of Destiny 2 players on Stadia have been in Patrol mode, which is exploring and wandering rather than engaging with the multiplayer activities. These people might not have clicked with the game, which is totally fine, and would explain a portion of the drastic dip between November 2019 and January 2020.

As a multiplayer game, the prognosis isn’t looking good for Destiny 2 on Stadia. To ameliorate this, Google could offer Destiny 2 for free for all players. Presently, Destiny 2 is free within the Pro membership scheme. Josh said that Google Stadia will be defined by its portfolio of games. At the moment, a lot of these titles are available elsewhere—I personally didn’t leap at the chance to play Assassin’s Creed Odyssey on Stadia when I’ve already been there and done that on PC. But, the company will show off Stadia Base soon, which will stream games at 1080p and 60fps and might encourage a new surge of interest in Stadia. In any event, it could all change for Destiny 2, but we’ll have to wait and see.

Destiny 2 is out now for Xbox One, PC, PlayStation 4, and Google Stadia.