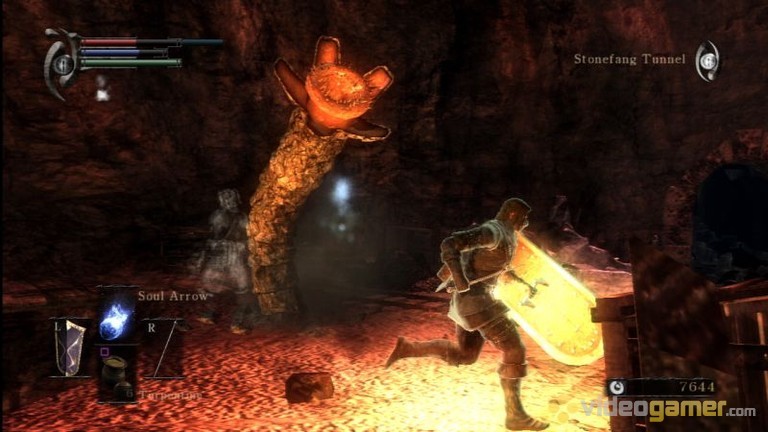 Demon's Souls turns 10-years-old on February 5, and while many of us would probably welcome a remaster of the brutal action-RPG, its creator isn't all that fussed about revisiting the game again.

Speaking with Game Informer, Hidetaka Miyazaki said he's not fond of looking back at his work, likening the process to a writer being a bit embarrassed when looking over stuff from years ago. To be honest, I get that; some of the stuff I penned years back is pretty cringey. Like, what was I thinking? But yeah, this so isn't about me.

'It's like when you write – when you're younger, you look back on [previous work] and you think "Oh, goodness what was I thinking," Miyazaki-san said. 'It's not that I'm embarrassed, I just don't like to look at my previous works.'

The decision ultimately will come down to Sony though, who owns the IP. Miyazaki also acknowledged that 'there are many users and many players and fans out there who really love Demon's Souls,' and if a revamp were to happen, it would need to be made by a developer that 'really loved the original work.'

Demon's Souls came out on PlayStation 3 back in 2009, and attracted a cult following that would ultimately spawn the highly successful Dark Souls series.