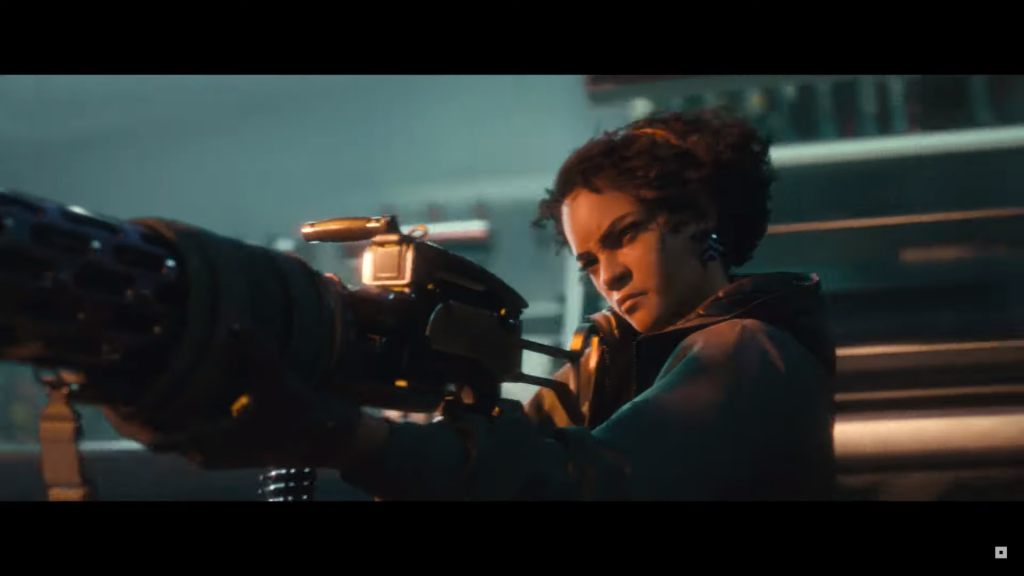 Deathloop is the new game from Arkane

The trailer for the game showed two characters that were basically trying to kill each other, whilst also trying to seemingly off a number of other characters.

Deathloop, according to the trailer blurb, 'transports players to the lawless island of Blackreef in an eternal struggle between two extraordinary assassins. Explore stunning environments and meticulously designed levels in an immersive gameplay experience that lets you approach every situation any way you like. Hunt down targets all over the island in an effort to put an end to the cycle once and for all, and remember, if at first you don’t succeed… die, die again.'

'Tt's really fucking cool,' according to the developers that were onstage. Judge for yourself by watching the trailer below. I think it looks like Groundhog Day, but with more death, so I'm at least a bit interested.