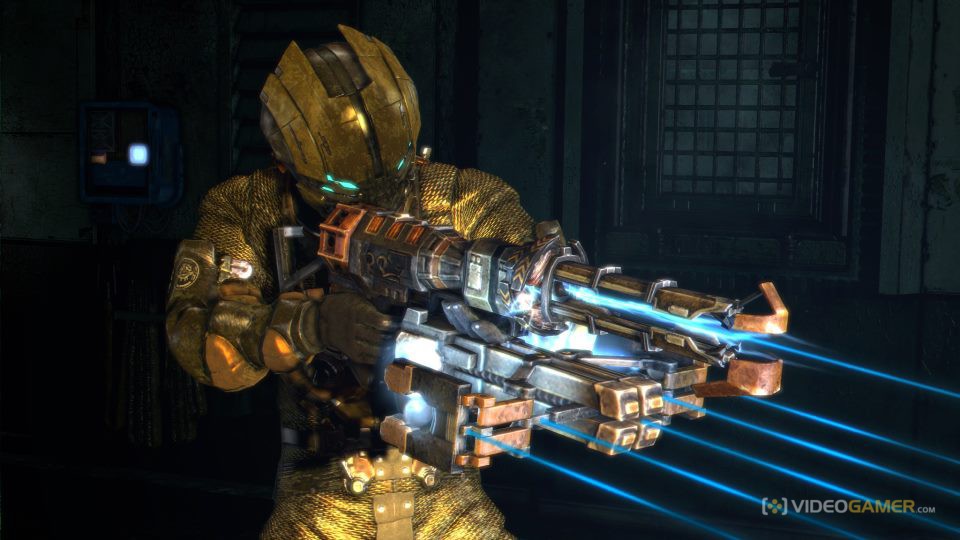 Dead Space creative director Ben Wanat has shared a few hair-raising details on what the now-shuttered Visceral Games had in mind for a fourth entry in the limb-dismembering horror franchise.

Speaking with Eurogamer, Wanat revealed that a rough outline Dead Space 4 had players surviving in a world overrun with Necromorphs; you'd have to scavenge from ship-to-ship for supplies, as well as trying to find any trace of life.

In terms of gameplay, it sounds like Visceral were aiming for a chapter-based, non-linear format that expanded on the base mechanics while affording more opportunity for exploration.

'The notion was you were trying to survive day to day against infested ships, searching for a glimmer of life, scavenging supplies to keep your own little ship going, trying to find survivors,' he said.

'This focus on scavenging abandoned ships would have also allowed for a more involved experience when fixing things, rather than sticking your arm into panels and moving wires around.'

'You'd start to form a picture of what happened in that region while fighting through scores of Necromorphs from ship to ship. And you'd learn a new, critical bit of plot info along with the means to Shock to a couple of nearby sectors,' Wanat continued.

He also suggested that Dead Space 4's protagonist may not necessarily have been a returning character, although Wanat said he always fancied the idea of Ellie stepping into the lead role for a sequel.

'With the apocalypse, there was the opportunity for a clean break,' he revealed. 'It wouldn't be necessary for the story going forward to include any of them.'

Will Dead Space ever make a comeback? Wanat can't say for sure, but like many of us, he's keeping his fingers crossed. That decision, however, is ultimately down to Electronic Arts (I'm guessing that's a no, then).

'You never know. Someone might look back at the old EA catalogue one day and say, "Whatever happened to Dead Space? Maybe we should bring that back".'