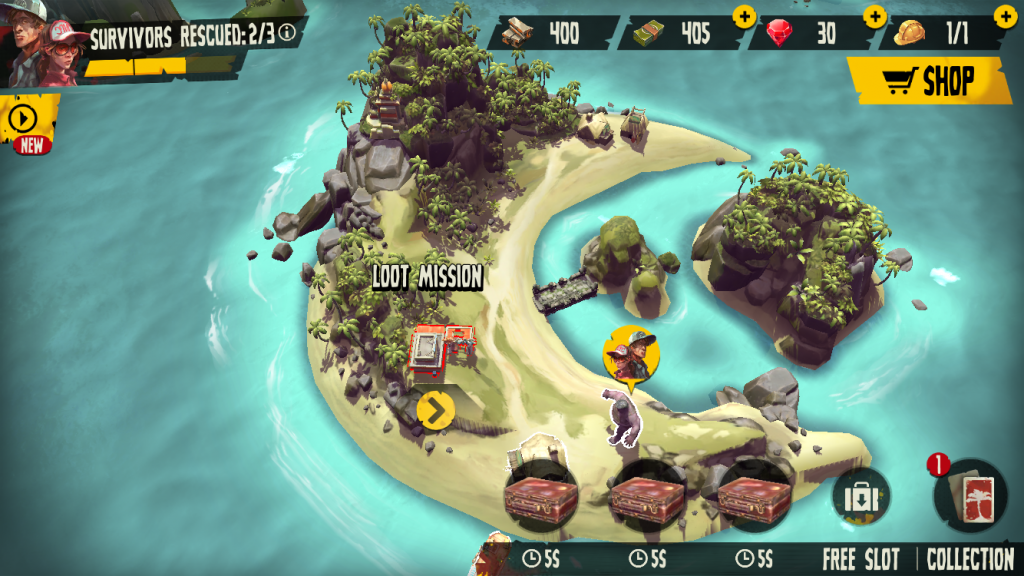 Zombie slaughter-'em-up Dead Island has made a comeback this week, although perhaps not in the form you would have expected.

Say hello to Dead Island: Survivors, a new spin-off romp for smartphones that's free to play and flips the series on its head by taking the form of a tower defense game. And yes, there are zombies.

The premise is pretty simple in that you must cobble together various zombie-killing devices such as traps and turrets to send the shambling coffin-dodgers back to their graves permanently.

Dead Island: Survivors lets you go about killing the undead in a few ways. You can obviously wait behind your walls and guide them into traps to dispatch them from a distance, or you can venture into the field yourself and cut a bloody swath through the lumbering hordes with your hammer and other consumables.

So, not exactly Dead Island 2, but it's free and should pass the time nicely on the commute to work.