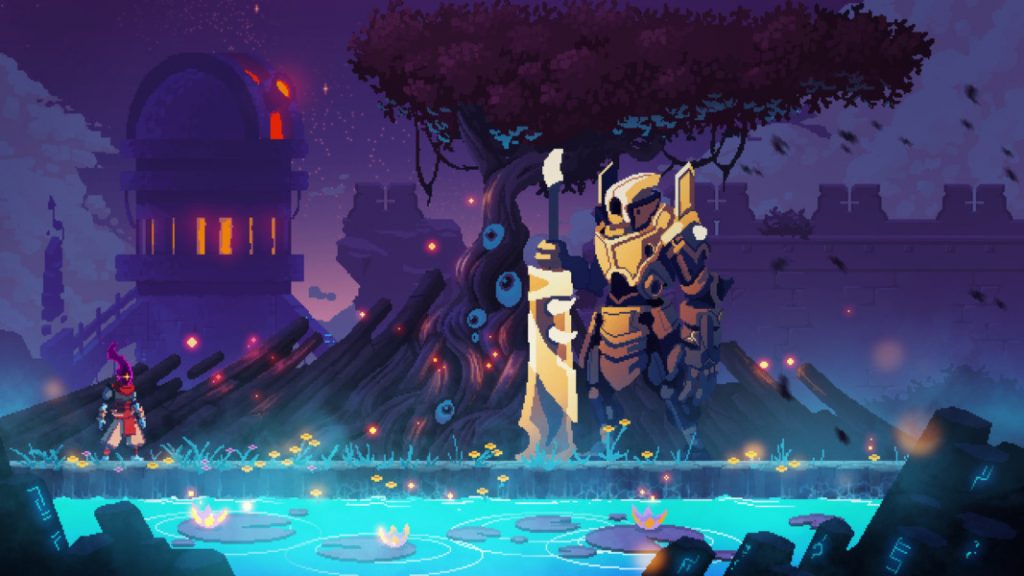 In an interview with Only Single Player, Dead Cells developer Steve Filby said that the game has at least two more years of content in the pipeline, and that a sequel could be on the cards.

Dead Cells was an incredible success; it topped one million sales, received a Switch port, and brought a chunk of new content in its expansion Rise of the Giant. Filby said that the free expansion was ‘a thank you to the community’ and that Evil Empire was ‘just blown away from the response with early access.’ Regarding new content updates, he said that it isn’t out of the question: ‘We just have to figure out how to do it and do it in a way that the community feels good about and is happy with. We’ve got a bunch of plans.’

But, Filby explained that resources are very important to the longevity of the Dead Cells project. ‘You also don’t want to work on the game for so long that you ruin it,’ he added. ‘Sometimes you have to know when to stop. From an artistic perspective, there’s a limit to what we can do. I would say at least two more years of content for the base game.’ What these plans include was kept under wraps, but Filby threw some possible ventures out there.

‘Maybe we’ll do a Dead Cells version of Hollow Knight, a proper Metroidvania game. We have a lot of stupid ideas we could do,’ he said. When Filby was asked about adapting the world of Dead Cells to other media, he replied that the developer would leap at the opportunity. ‘Hell yes we would!’ he stated. ‘BobbyPills is an animation studio in France that did our animated trailers for Dead Cells and they’ve done cool animations. So just to have the chance to work with them for something that was only a minute long, it was mind-blowing for us.’

‘So if we could TV, movies, or manga that would be so cool. But we have to find the right partners and the right opportunities,’ he clarified. Evil Empire’s modus operandi is ‘all Dead Cells, Dead Cells, and more Dead Cells’, so fingers crossed we won’t be waiting too long for a new content update.

Josh thought Dead Cells’ pixel art style was full of life, and the mechanics packed a punch: ‘there's nothing quite like the cathartic crunch of a door as it cracks under your blade, a shower of splinters stunning any lurkers on the other side.’ Listen to him extol its roguelike virtues to Colm here. 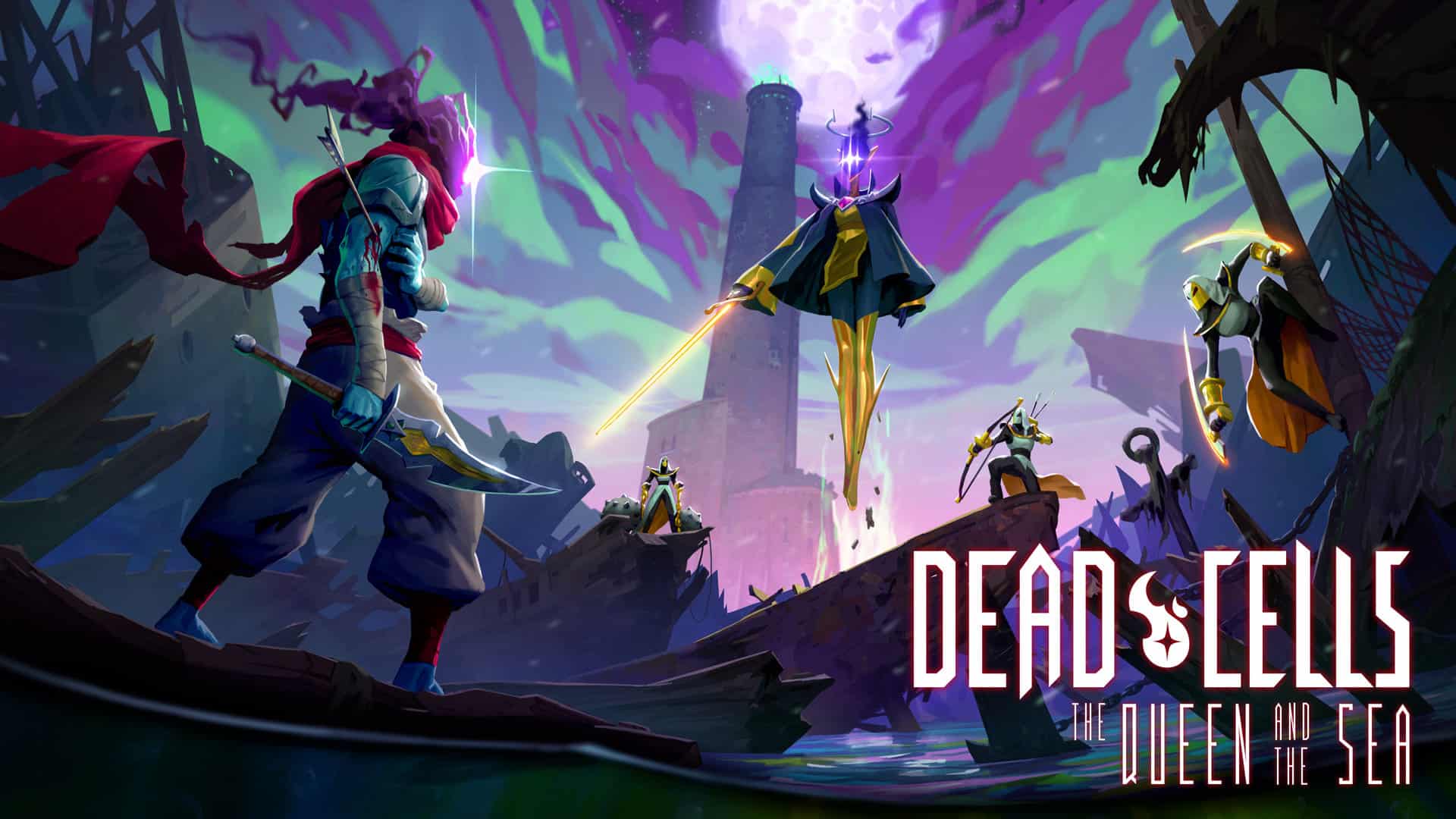 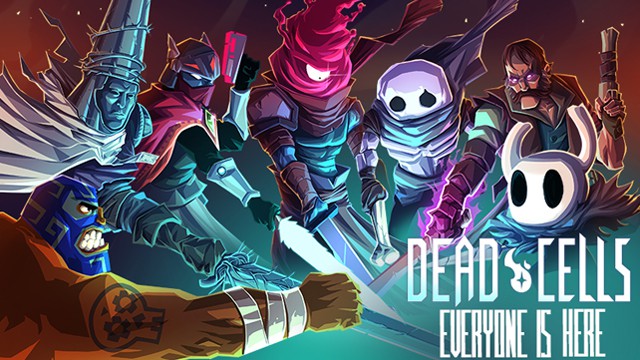