Dead Cells has sold over 2 million copies across all platforms 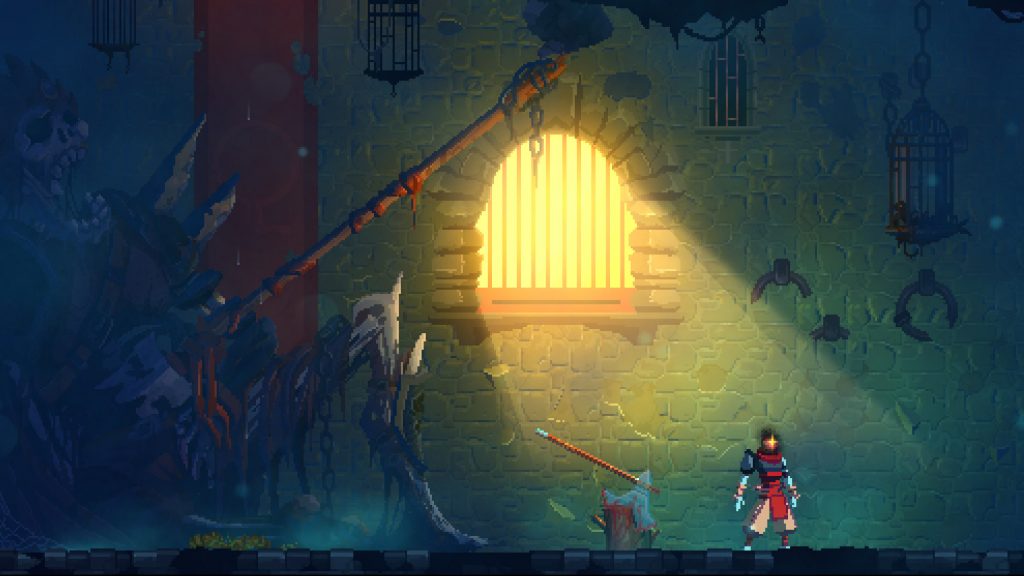 Updated on September 24, 2019 by Imogen Donovan

Since its launch in 2018, Dead Cells has enjoyed an amazing critical and fiscal reception, and Motion Twin has revealed that 2.4 million copies of the roguelite have been sold across all platforms, in an interview with Destructoid.

‘Into 2019, it's still selling incredibly well,’ said Steve Filby of Dead Cells developer, Motion Twin. ‘We're up to 2.4 million copies now, all platforms included.’ Regarding its record on the Nintendo Switch, Filby remarked, ‘Switch is insane, it's completely ridiculous. The game really lends itself to that portable, one-more-run [style].’

As well as a Switch port, the Rise of the Giants DLC added ten new enemy types, three new skills, ten new weapons and a new post-game boss in an entirely new environment. The DLC was released on the house, as Motion Twin and collaborator Evil Empire were ‘just blown away from the response with early access.’

In spite of this tremendous success, Motion Twin isn’t quite ready to commit to a sequel and that’s due to a ‘couple of limits.’ ‘The first one is money. If the game ever stops being profitable, then you can't keep working on it,’ Filby stated. ‘The other is the artistic limit. You can't just continuously add content to a thing. You can turn it into a Frankenstein.’

‘When you're a small team, you're like “Oh man, it'd be so good to rework this system,” but you don't have time, so you push it as it is, and then you put it on the bucket list for someday,’ he explained. ‘We've been working through the bucket list of things that we want to do.’ We do know that Motion Twin has ‘at least two more years of content for the base game’, but Filby kept shtum on what that could include.

‘More content, big system changes — that's this year,’ he concluded. Whatever shape these take, it’s definite that they will be adding to a game loved by millions.