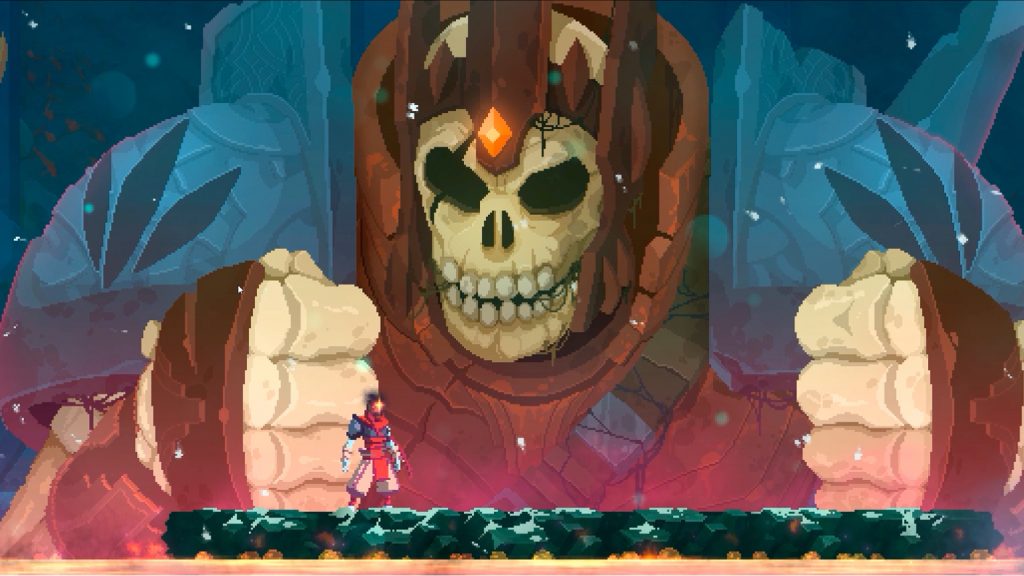 Motion Twin, developer of the superb Dead Cells has confirmed that the first DLC for the excellent action game will formally release on PC on March 28.

Rise of the Giant, as the DLC is titled, includes new levels, a new boss, ten new enemies and even introduces skins for the main character. Best of all, it's set to be absolutely free to existing owners of the game.

The DLC had been in testing on Steam's beta branch for a few weeks, but it now has launched a Steam store page all of its own ahead of the official release. Motion Twin has also confirmed that it plans to bring the new content to consoles, saying in a subsequent tweet that they are 'trying to reduce the timeframe between the consoles and PC as much as we can'.

We really liked Dead Cells a lot, with Josh saying in our review that the game's 'vibrant pixel art, furious combat, and rigorous execution make for a winning formula all its own.'