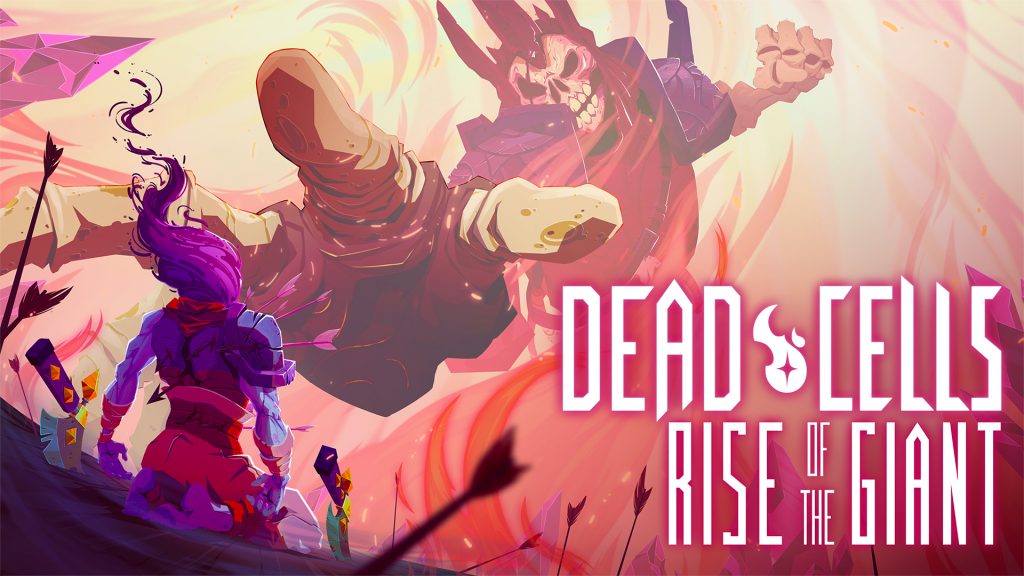 Dead Cells, the excellent roguelike hack and slash adventure, has had its Rise of the Giant DLC brought to consoles, developer Motion Twin has announced.

The free DLC, which was released for the PC version in March, is available on PlayStation 4 and Nintendo Switch right now, with the Xbox One version of the game getting the add on 'soon'.

The Rise of the Giant DLC adds a bunch of new content to the game, including a new environment – The Caverns – ten new enemy types, three new skills, ten new weapons and an entirely new boss for those who've already beaten the main game and manage to get through the DLC.

To celebrate the release, the game is also currently on sale for 20% off over on each respective platforms' games marketplaces. Dead Cells is available right now on PC, Xbox One, PlayStation 4 and Nintendo Switch and we rather liked it.