Dead Cells confirmed for Switch, PS4, and Xbox One this year 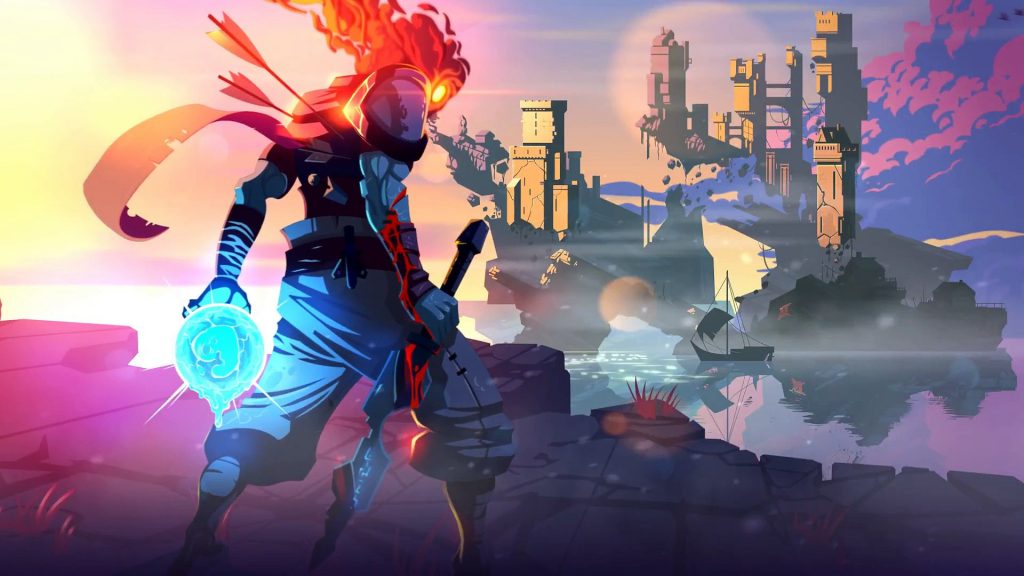 Motion Twin has confirmed that its metroidvania-flavoured adventure Dead Cells will be winging its way to Switch, PS4, and Xbox One in 2018. What’s more, the Switch version of the game will launch day and date with Dead Cells’ update 1.0 for PC, after which the title will depart Steam early access

Speaking with IGN, Motion Twin’s Sebastien Benard and Steve Filby admitted they ‘got behind the idea of a Switch release quite early,’ noting that much of the team were Ninty fans and had snapped up the console on launch day.

‘The roguelite aspect of Dead Cells makes it very suitable for short sessions, which is also a unique strength of handheld systems… There’s just chemistry between the game and the Switch,’ the duo commented.

The team also said that it’s looking at ways to improve the Dead Cells experience with Switch-specific features, although noted that some of the more ‘cooler’ ideas may wait until after launch.

They did, however, give an example in the shape of possibly ‘changing the intensity of the vibration relative to the strength of an enemy’s attack, or by making the console rumble more on the right if you’ve been hit from the right hand side.’

No release date for Dead Cells on consoles has been announced yet, but we’ll be sure to keep you posted.