Dead Cells confirmed for August launch on PC and consoles 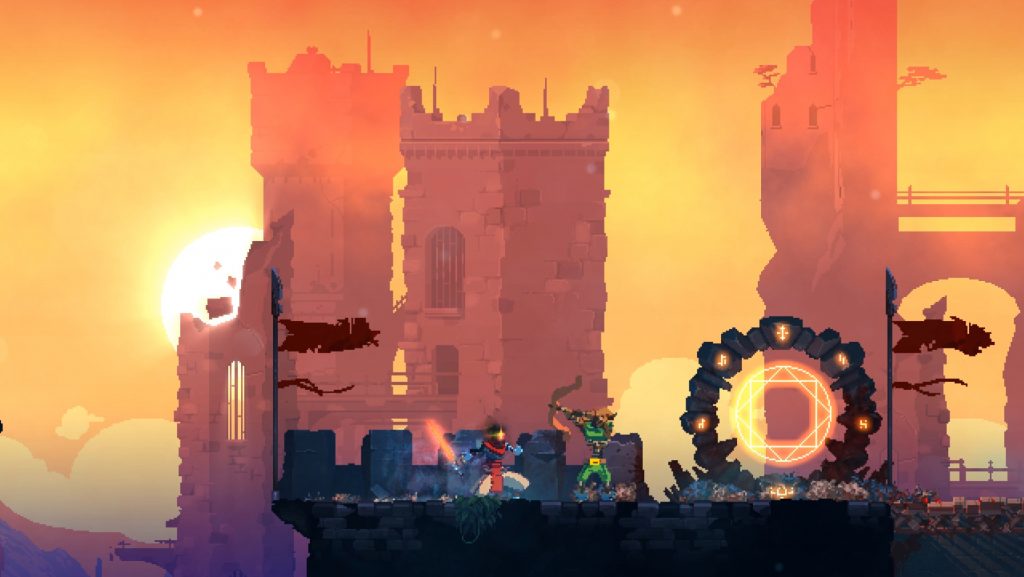 Motion Twin has announced that Dead Cells, its intriguing-looking Metroidvania-meets-roguelite actioner, will be released for PlayStation 4, Switch, and Xbox One on August 7. It'll also leave Early Access for Steam on the same day.

Dead Cells has already sold nearly one million copies since launching on Early Access back in May 2017, with pre-orders now available for console owners netting you a 20% discount in the process.

Hopping into the deceased body of a prisoner, Dead Cells sees you traversing procedurally generated stages while hoovering up new abilities and loot. As mentioned, there's a mashup of genres at play, with Metroidvania-style exploration and upgrades marrying the replayability and permadeath features that are typically associated with roguelite efforts.

Pleasingly however, Motion Twin has assured gamers that permadeath won't be flanked by the frustration of having to start over, so that's good to know.

Dead Cells will come equipped with 13 stages with over 80 different types of weapons and skills to unlock, not to mention four bosses that need a good thrashing. Leaderboards will also be available at launch for the game's Daily Run Mode.

Check out a new trailer below.