Darksiders 3 welcomes you to the Crucible in latest DLC 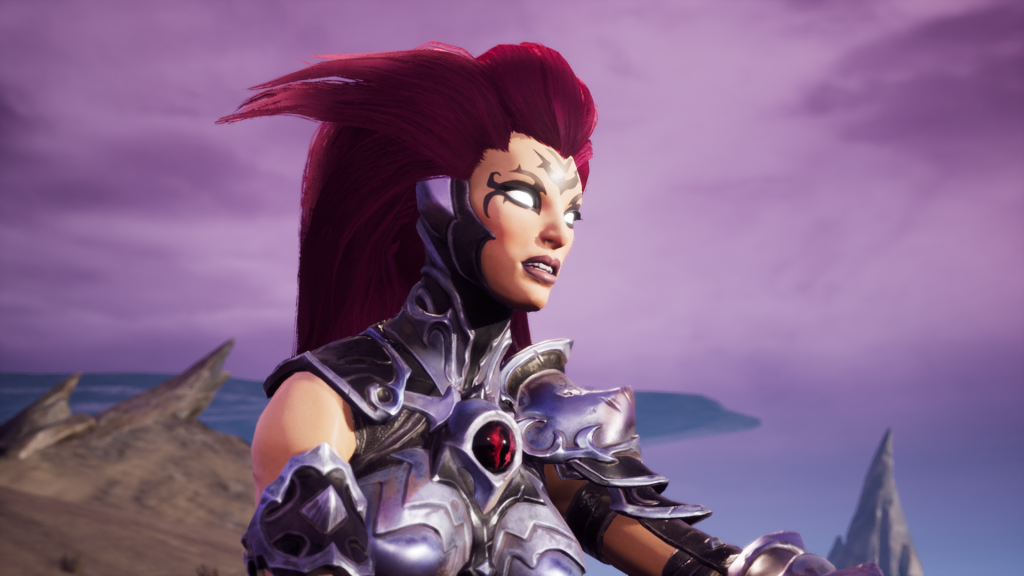 Updated on February 26, 2019 by Mike Harradence

Darksiders 3's latest batch of DLC, The Crucible, is now available to download for the apocalyptic hack-'n-slash title, THQ Nordic and Gunfire Games have announced today.

The Crucible is unlockable once you've beaten Vulgrim, the first of the Seven Deadly Sins encountered in the game. The DLC acts as a wave-based affair where protagonist Fury is pitted against multiple enemies. You'll unlock more waves by defeating additional Seven Deadly Sins, starting from 25 all the way to 100.

After you've vanquished five waves of enemies, you'll be given the choice to continue or give up the ghost. If you carry on, you'll run the risk of losing everything you've earned up to that point, so keep that in mind.

The Crucible's rewards are worth the effort, though, and include rare crafting materials plus additional enhancements and armour sets. The DLC will set you back £5.99.

Darksiders 3 was released in November for PlayStation 4, PC, and Xbox One, although Colm wasn't all that impressed with it.