Darksiders 3 Apocalypse Edition is an absolute beast at $400 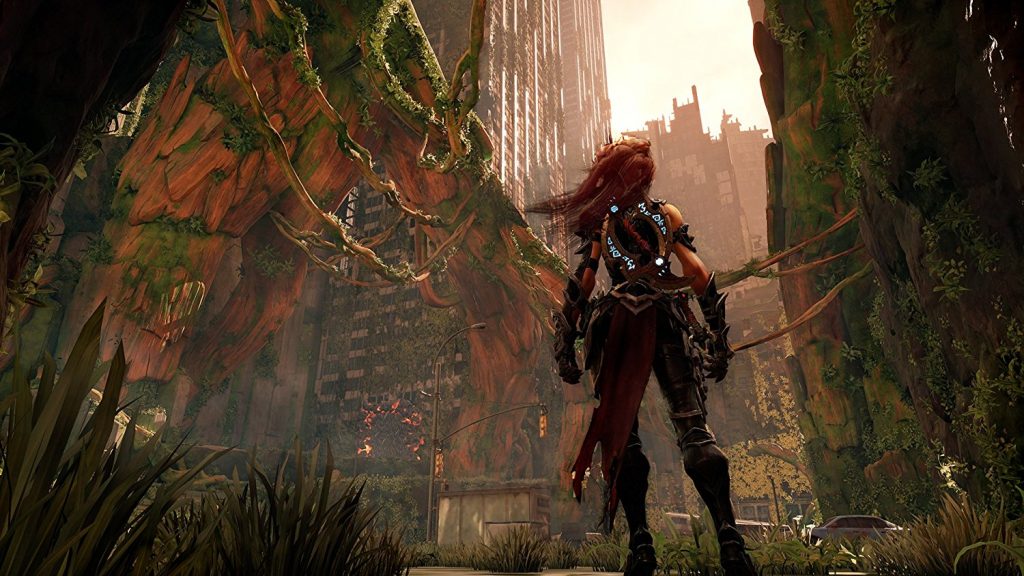 In addition, the company also revealed that Darksiders 3 will be getting two special edition releases, namely the Collector's Edition and Apocalypse Edition.

The Collector's Edition adds a premium box, Fury figurine, steelbook, artbook, soundtrack, a copy of the game, and exclusive armour DLC. This will set you back $150, and to be fair, is a pretty decent set if you're into physical goodies.

Finally, the Apocalypse Edition will set you back a whopping $400, and features a 117cm premium box, a wall scroll – fabric print with hangar, four figurines (cause one isn't apparently enough) comprised of Vulgrim, War, Death, and Fury, plus the steelbook, artbook, soundtrack, game, and armour DLC.

Those of you who fancy plonking down their cash for a digital copy can select from the Standard, Deluxe, and Blade & Whip Editions, the latter of which adds two pieces of DLC plus remastered versions of both Darksiders and Darksiders 2.

Darksiders 3 is due out on PlayStation 4, PC, and Xbox One, and follows Fury as she battles across a war-torn earth while on the hunt for the Seven Deadly Sins.