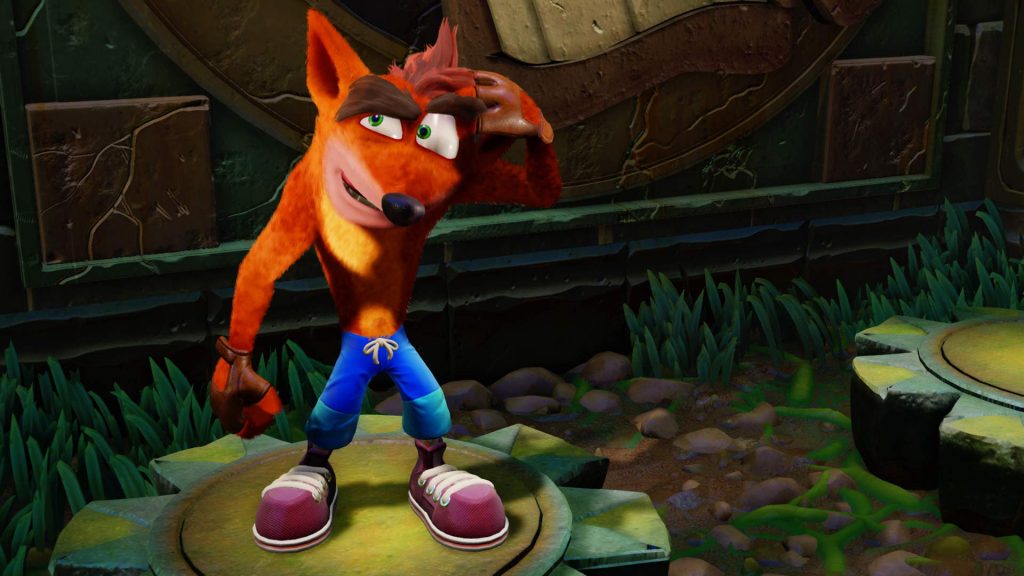 Crash Bandicoot N.Sane Trilogy makes it 5 weeks at the top of the UK chart

Activision’s Crash Bandicoot N. Sane Trilogy has now topped the charts for five weeks. As a result of this, it’s achieved the title of most weeks at number one for any PS4 exclusive title, and the most weeks at the top of the charts of any game this year. Pretty decent that Crash.

Grand Theft Auto maintains its ridiculously lofty position in the charts, moving up a place to second. Meanwhile, Bethesda’s games continue to rise in the charts with Fallout 4 moving up to third, followed by Doom in fourth, and Dishonored in fifth— thank goodness for those retailer price drops. Splatoon 2 begins its descent sliding down into sixth, followed by a recently reduced Battlefield 1 which re-enters at seventh place.

Miitopia stands firm at eighth, followed by FIFA 17 at nine, and rounding out the charts, Rainbow Six Siege re-enters the top-ten, moving up from thirteenth. Fun Fact: Almost a third of all titles to reach number one in 2017 were only available on Sony’s consoles.

The full top ten for the week ending August 6 looks like this: 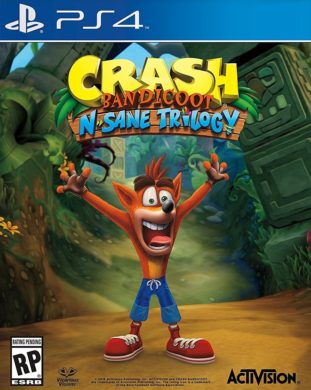