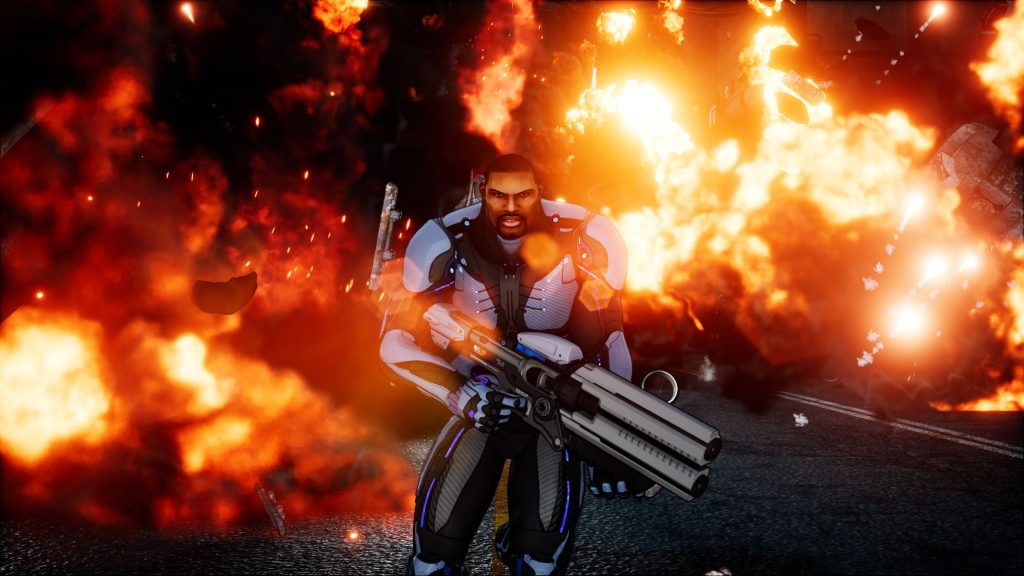 Crackdown 3 gives you a wingsuit in free Flying High update

Entitled the Flying High update, the expansion adds the Agency Wingsuit, allowing you to soar traverse the city via the air. Once you've got the hang of it, you may want to give one of the seven new wingsuit races a go.

On top of this, the new Clusterduck Grenade does – well, pretty much as it sounds, a cluster grenade that's sure to cause a lot of chaos. On top of this, a new Elemental Forge gadget allows Agents to summon one of four weapons, each tied to a different element. Pick from the Electric Hammer if you feel like channeling Thor, the Flaming Sword, an Ice Mace or the toxic-themed Chimera axe.

Finally, the update also adds 14 new achievements and 500 Gamerscore.  It's out today and free for all owners of Crackdown 3 on Xbox One – although our Colm wasn't too taken by the main game.