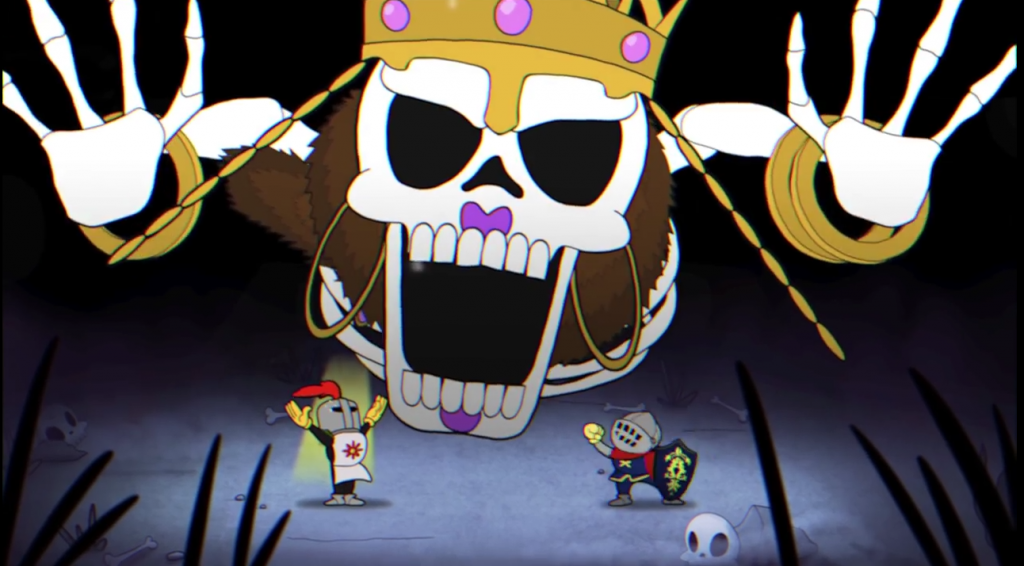 Check out this video that gets Dark Souls in our Cuphead

Dark Souls and Cuphead share a few commonalities both are notoriously difficult games with a strong evangelical following and tough boss battles. But we’re not sure we’d ever picture them together. Until now.

In this video from gaming animated comedy YouTube channel 64 Bits, we see what happens when the two universes collide, showing off so many awesome touches and interpretations of many famous Dark Souls bosses in Cuphead’s distinct circa-1920’s animation style.

We’re not sure what our favourite part is, it’s a toss-up between the charming Solaire player character or the adorable wolf puppy who transforms into a slobbering beast, and the overworld map complete with bonfires that makes us wish this was a real thing. Alas.

If you’re interested on our thoughts of the real Cuphead, Colm’s your man. Read his review right here.