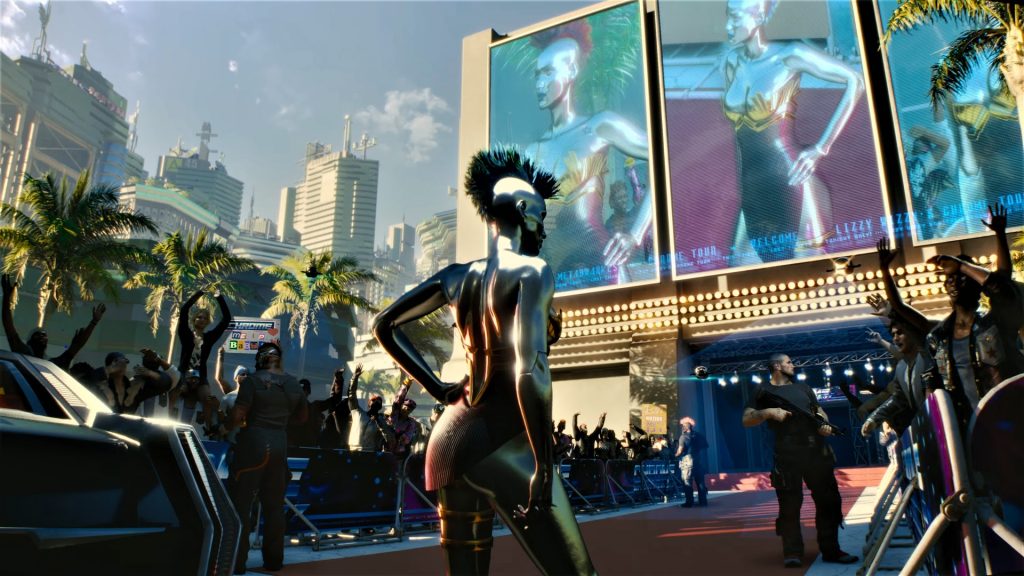 CD Projekt Red has postponed its Cyberpunk 2077 Night City Wire presentation in the wake of the global social and political turmoil after the murder of George Floyd.

George Floyd, a Minneapolis citizen, was accused of using a counterfeit $20 bill in a store. Four police officers restrained Floyd in his arrest, and officer  Derek Chauvin knelt on Floyd’s neck for almost nine minutes while Floyd was handcuffed and lying face down in the street. Floyd pleaded that he could not breathe before becoming unconscious, and the other officers prevented bystanders from intervening in the arrest.

Activision, Sony, and other companies and organisations have supported the protestors acting against police brutality and institutionalised racism around the world.