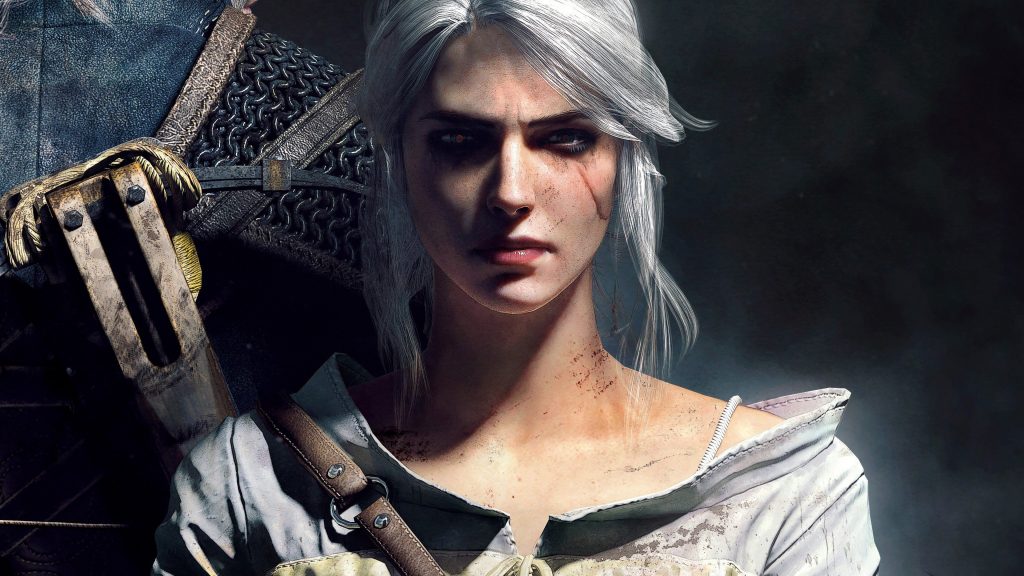 CD Projekt Red to make a new Witcher game, but it’s not The Witcher 4

Once CD Projekt Red is done with Cyberpunk 2077, development will commence on a new The Witcher title (via Gematsu).

The revelation came in a conversation with a group of journalists, but, to be honest, it stretches the dictionary definition of a “revelation”. The studio garnered significant commercial and critical success for its first three Witcher games, and the series has sold over 40 million copies worldwide, with Wild Hunt accounting for over half of that figure. In addition, the popularity of Netflix’s The Witcher led sales of Wild Hunt to surge by 554 per cent when comparing December 2018 to December 2019.

Last summer, CD Projekt Red announced it would be shifting to a “dual-franchise model” to support the Cyberpunk series and The Witcher series. So, we knew there was going to be a new The Witcher game, we just didn’t know when it would arrive. The company’s CEO Adam Kicinski said that there is already a “relatively clear concept” for the new entry, but it won’t be titled “The Witcher 4”. A handful of developers have started to prepare for the next game while the majority of CD Projekt Red continue working on Cyberpunk 2077 and its multiplayer mode. And, further development on the new The Witcher game will get the green light “immediately” after the studio is done and dusted with Cyberpunk 2077.

Cyberpunk 2077 was planned to launch on April 16, but the developer elected to delay the game in order to achieve its ambitions. However, its employees are still crunching to get the game finished ahead of its new launch date of September 17. “The situation at the studio now is very far from the doom and gloom times of The Witcher 3’s final year,” revealed an anonymous CD Projekt Red developer. “I’m glad that we could go past that as a studio. We’re not fully there yet, but I expect there will always be people staying late resulting from a mix of deadlines and high ambition.”