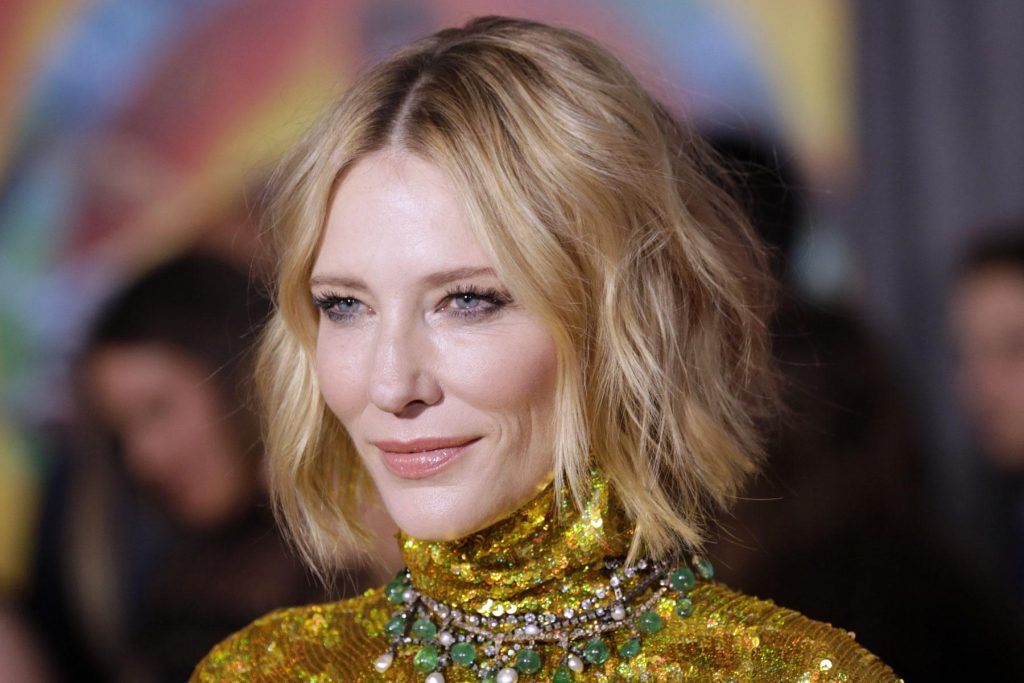 Cate Blanchett may play Lilith in the Borderlands movie

Apparently, Cate Blanchett is in talks to play Lilith the Siren in the movie adaptation of Borderlands (via Variety).

Blanchett’s casting would be one more boon for the adaptation, which has gotten Chernobyl’s Craig Mazin penning the screenplay and Cabin Fever’s Eli Roth directing. Avi and Ari Arad are producing through Arad Productions, and Erik Feig is producing the movie through Picturestart. But, if Blanchett wasn’t cast in the role, here are my suggestions for a feasible Firehawk.

Claudia Black is another Australian actress, and she’s been in a lot of video games, too. She’s the voice of Tess Everis in Destiny, Morrigan in Dragon Age, and Chloe Frazer in Uncharted. Also, she’s got that elegant, arresting look like Cate Blanchett, and the same initials, which is tidy.

Summer Glau played River Tam in Firefly and its sequel Serenity, so she’s acquainted with less shiny sci-fi stories. She also landed a role in Terminator: The Sarah Connor Chronicles, and though I didn’t watch this show, I’m guessing she had some fabulous one-liners.

My final suggestion is Judy Greer. Greer is an amazing actress, she steals every scene, and I would die happy if she was cast in a leading role in the Borderlands adaptation.