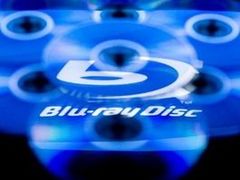 Speaking during the QuakeCon keynote, id Software’s John Carmack has revealed that the Xbox 360’s DVD format could result in the developer’s upcoming game, Rage, being compromised on the platform.

According to Shacknews Carmack noted three DVDs will be needed for the Xbox 360 version, although royalty fees to include a third disc would rule out this option. Unless Microsoft makes a concession, id will be forced to release the game on two DVDs with heavy compression, thus making the game look worse than the PS3 version.

Carmack stressed that the issue is entirely related to storage and has nothing to do with the Xbox 360 hardware. However, he added that the PS3’s Blu-ray does give the console an advantage.