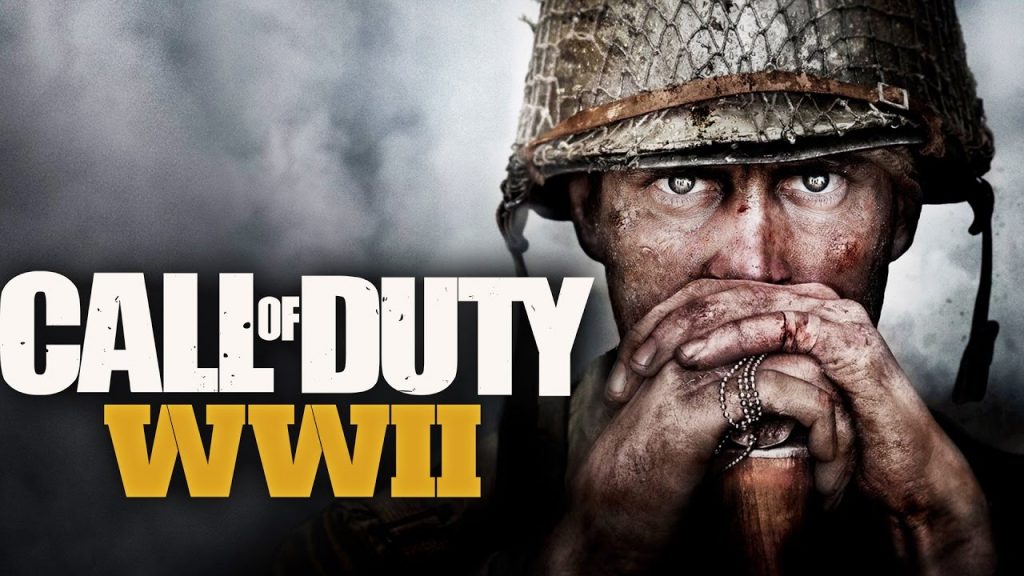 YouTube sensation TheseKnivesOnly has managed to hit the max rank on Call of Duty: WWII without even firing a single weapon. As you might have twigged from his name, the streamer instead achieved the milestone using only knives and other assorted melee tools in the acclaimed Nazi shooter.

TheseKnivesOnly raked in more than 32,000 kills to hit the milestone, and during this time only utilised the Recon Aircraft and Counter Reacon scorestreaks. The YouTuber began his love affair with melee streaks in 2010’s Call of Duty: Black Ops, having been inspired by watching one player net an acrobatic kill using a tomahawk.

Call of Duty: WWII developer Sledgehammer Games has acknowledged his achievement, which is reportedly the first in the world to hit Master Prestige in the game without firing a single shot. If we had a hat, this is the part where we’d take it off to you, sir.

Publisher Activision recently confirmed that the next chapter in the Call of Duty franchise will indeed be developed by Treyarch, lending further credence to rumours that Black Ops 4 is going to be 2018’s instalment.