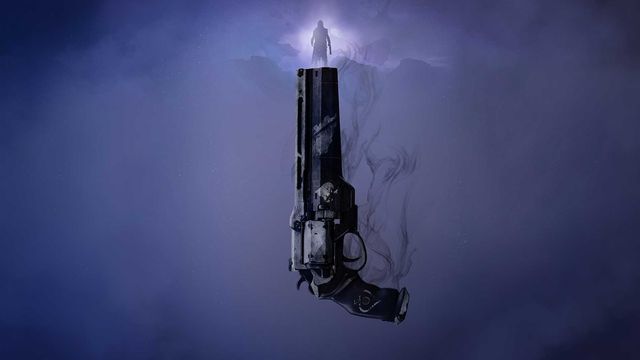 Destiny developer Bungie has announced it has parted ways with Activision after eight years, with the company now taking on full publishing responsibilities for the sci-fi shooter franchise going forward.

It's a surprising move considering both companies had previous committed to a 10-year deal back in 2010, spawning the original Destiny and its sequel in 2014 and 2017, respectively. As part of the deal, Activision published the games while Bungie retained ownership of the franchise.

Writing in a statement today, the Call of Duty publisher confirmed 'we're announcing plans for Bungie to assume full publishing rights and responsibilities for the Destiny franchise. Going forward, Bungie will own and develop the franchise, and Activision will increase its focus on owned IP and other projects.'

Bungie added: 'We have enjoyed a successful eight-year run and would like to thank Activision for their partnership on Destiny. Looking ahead, we're excited to announce plans for Activision to transfer publishing rights for Destiny to Bungie.'

No specific reasons for the split were revealed, obviously, although you may recall that Activision had previously said that Destiny 2's Forsaken expansion didn't perform as well as expected. Perhaps it cut its losses before the inevitable Destiny 3?

Speaking of Destiny 2, updates will continue as normal, with a range of content planned for release between now and summer. 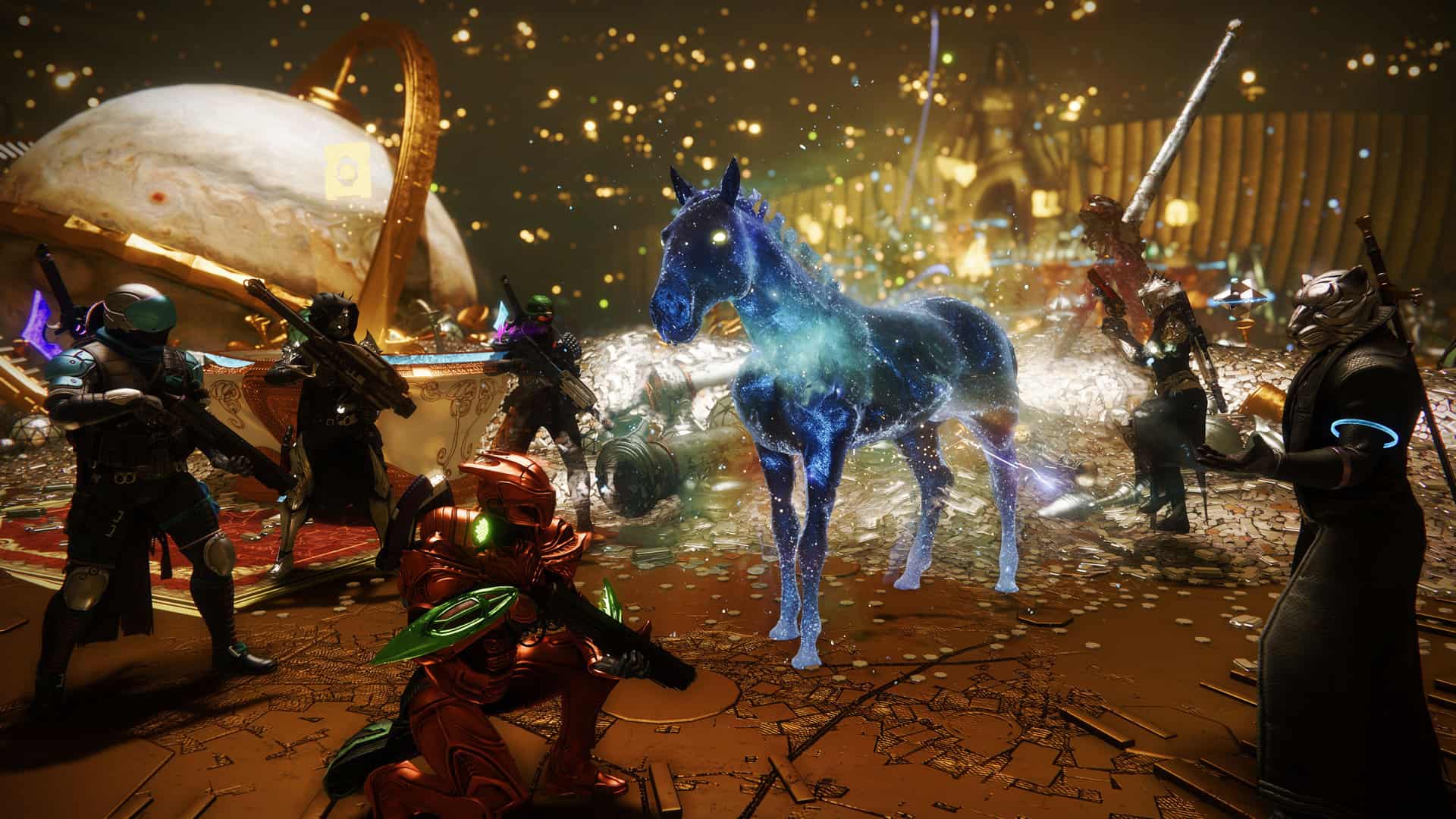