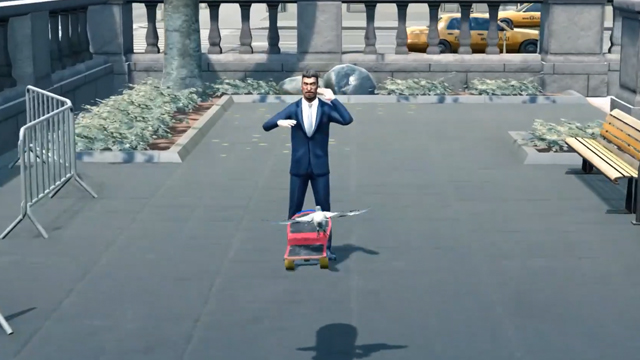 Surgeon Simulator and I Am Bread developer Bossa Studios has announced its next game, and it'll see you becoming a pigeon.

Pigeon Simulator, as it's called, will only be an accurate simulation in the same way Goat Simulator accurately potrayed being a goat, and rather will see you causing havoc around the city of Barnardshire while controlling a pigeon.

There's a trailer to go along with the announcement – which we've embedded below – and it already shows you can create a lot of havoc as the avian terror, not limited to wearing bread on your head, throwing skateboards at suited businessmen and, naturally, pooping. There's no release date or even platforms as of yet, but you can sign up for more information on the game's official website.

There seems to be somewhat of a trend for games that have you play as anarchic birds of late, with Untitled Goose Game also coming at some point later this year. 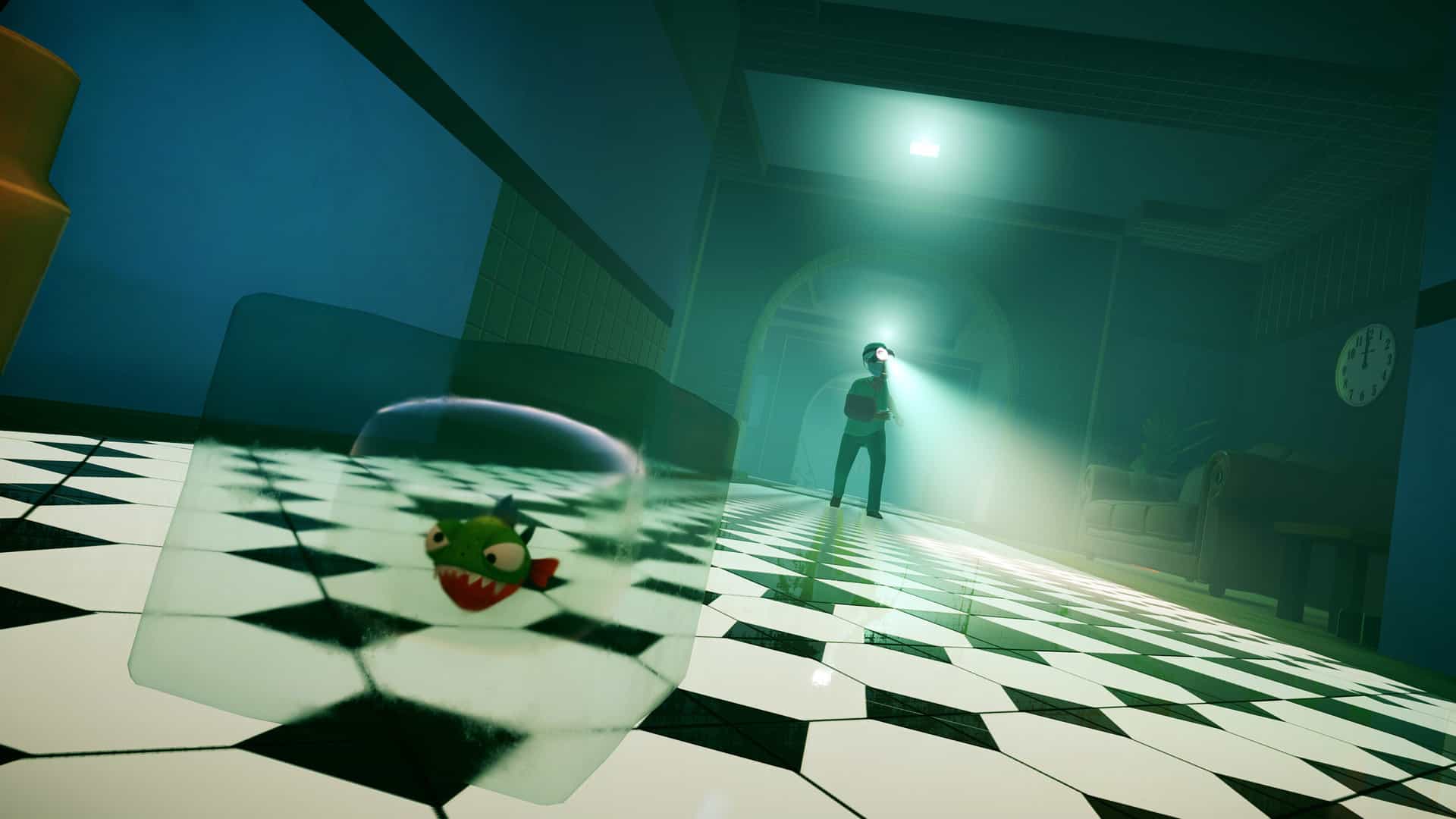