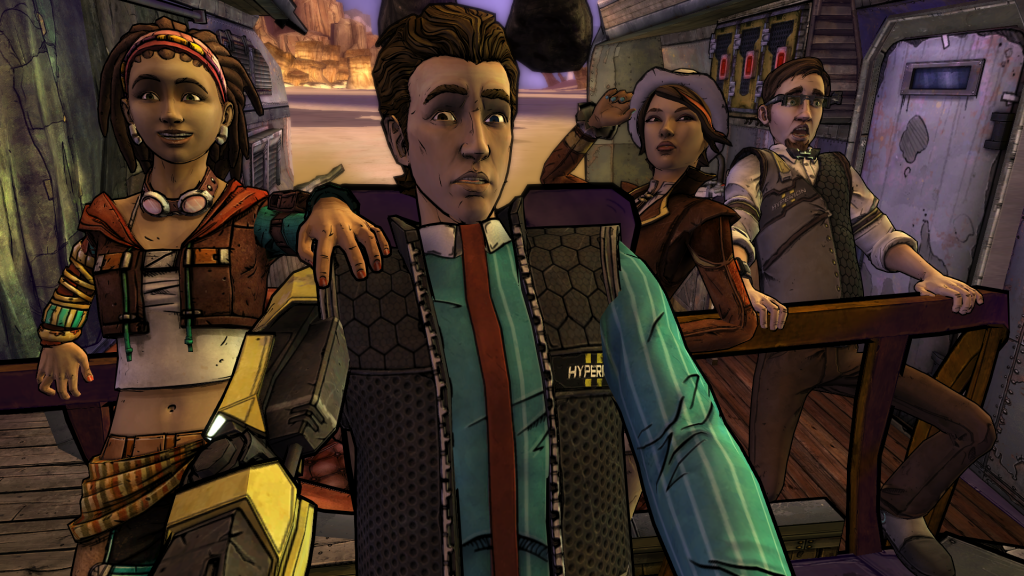 One of Borderlands 3’s lead writers would like to continue the stories of Tales from the Borderlands, Telltale Games’ rendition of Gearbox’s looter-shooter RPG (via ComicBook.com).

Telltale Games shut down last year, and with its closure, the narratives of The Wolf Among Us, The Walking Dead, Game of Thrones and so on were buried. Earlier this week, LCG Entertainment announced its plans to revive a Telltale Games studio with its predecessor’s key assets, and so a second season of Tales from the Borderlands seems more likely now than ever before.

Tales from the Borderlands has certainly influenced the upcoming game. Protagonist Rhys is now in control of the Atlas corporation on Promethea, and there are references to events in the episodic game peppered about the planets players will visit. ‘I am a die-hard fan of Tales, and I inserted some winks and nods that are probably going to drive some fan wiki articles,’ Winkler added.

Borderlands 3 will launch for PS4, Xbox One, and PC on September 13. Rich played a few hours of the new game, and he thought it was superb. Take a look at the Borderlands 3 preview below.