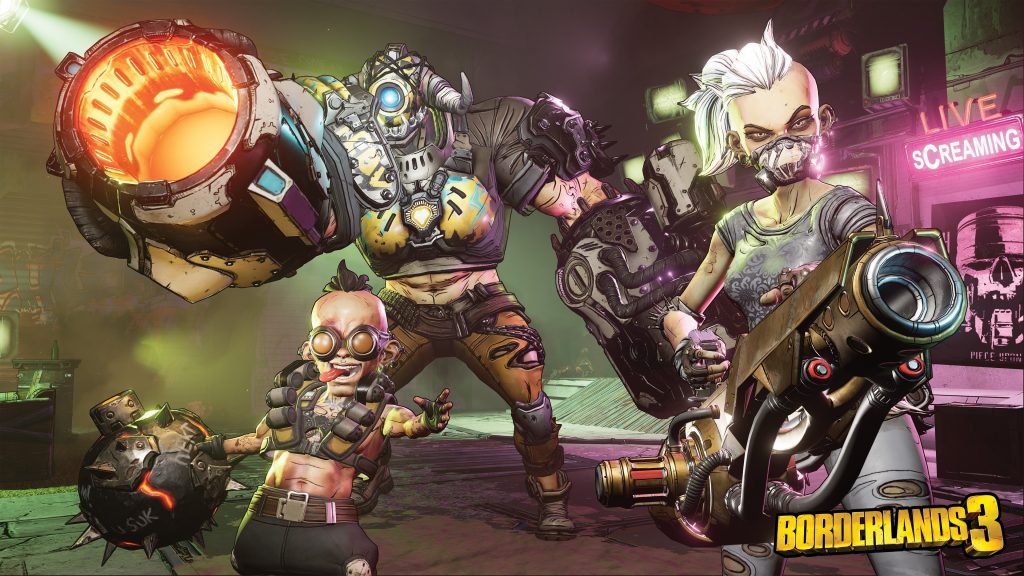 Gearbox has announced that those of you tuning in to the Borderlands 3 gameplay reveal livestreams tomorrow will have the chance to nab some precious in-game loot.

The gameplay reveal will take place from tomorrow at 6.00pm, where you will be able to check out a ton of streamers playing the upcoming loot-shooter for the first time. However, if you install the Borderlands 3 ECHOcast Twitch extension, you'll have a chance to enjoy more than just gawking at Gearbox's sequel in action.

Fans can interact in a number of ways with the streamer, including having a nose around in their backpack, examine skill trees, and even put their load-out under the microscope. Viewers can then link their Gearbox SHiFT and Twitch accounts, giving you the chance to scoop up the aforementioned in-game goodies.

It's all to do with special chests that are dotted throughout the game during the stream. Once a streamer has found one, you opt-in on the discovery, at which point a random winner will be chosen to walk away with a prize.

If you're picked, you can select the loot of your choice from the prize pool, which will be scaled to your level in your own copy of the game. Simple!

Borderlands 3 is due out on September 13 for PlayStation 4, PC, and Xbox One. 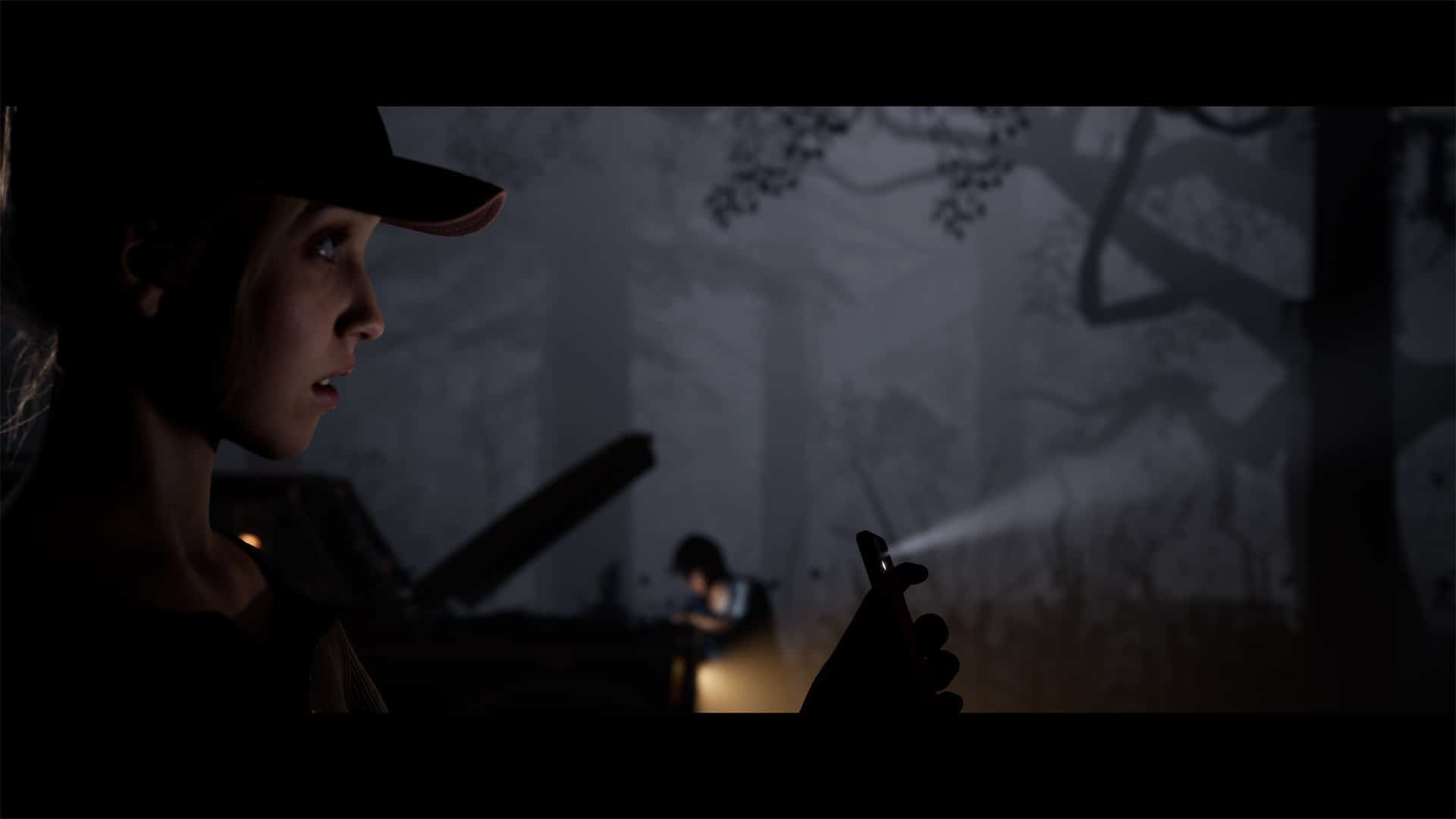 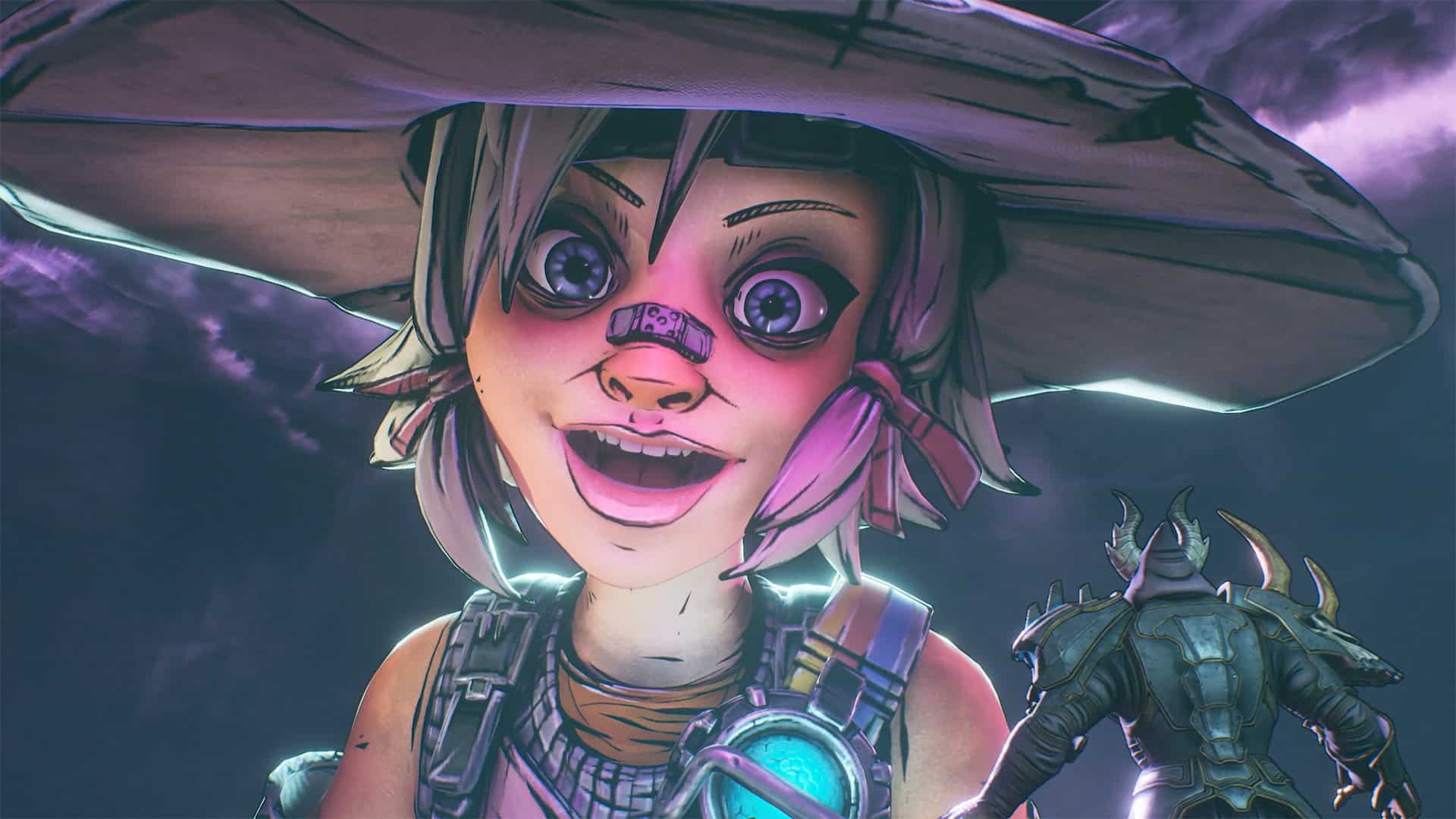