Borderlands 3 Stadia version is out of date 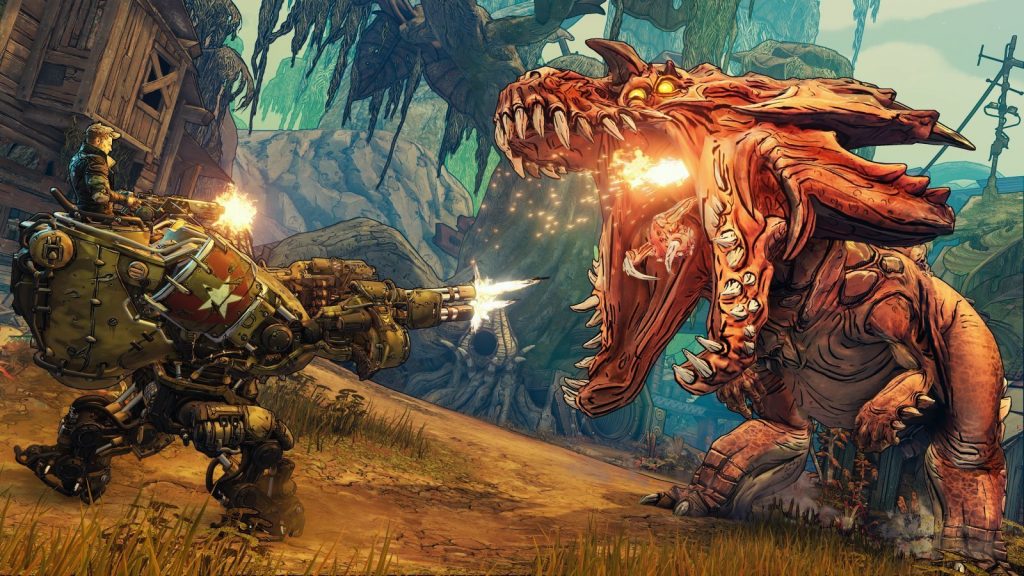 Borderlands 3 made its way to the Google Stadia yesterday—along with a couple of other games—and it turns out that the version available is out of date (via VG24/7).

The Stadia version is available to purchase at a discount, for those with Stadia Pro, but it unfortunately isn’t the most recent version of the game.

Developer Gearbox has said that the Google Stadia version is from October 24, meaning that it is two months behind console and PC versions of the game. Things like the heightened loot pools for bosses, the Mayhem 4 difficulty, and the Takedown at the Maliwan Blacksite, are all unavailable.

In a statement addressing the issues, Gearbox didn’t give a reason for the disparity, and said that it hopes “to achieve feature parity for all versions of Borderlands 3 early in 2020.”

It’s an off thing to afflict the Stadia, one of the advantages of which is that one need never download patches or updates, owing to its always-connected nature—lending a layer of irony to this particular problem.