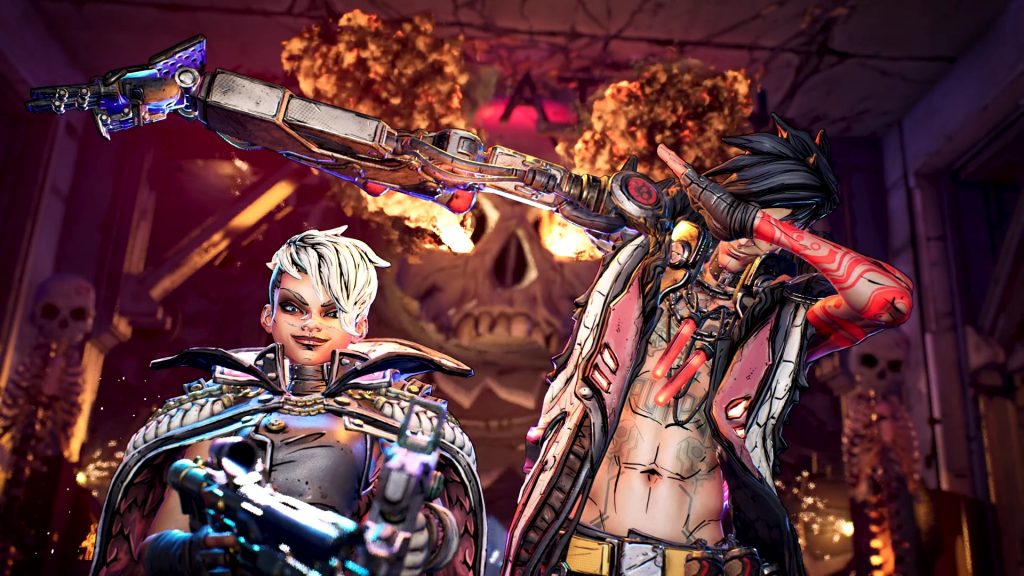 According to data from Ukie, Borderlands 3 effortlessly eclipsed Gears 5 in the UK retail charts this week (via MCV).

Gearbox’s spacey and irreverent RPG overtook The Coalition’s pretty and powerful third-person shooter by quite a ways. The former outperformed the latter by more than four times — that’s including all platforms — and sold 77 per cent more units when comparing just the Xbox One alone.

Saddeningly, Gears 5 didn’t hold a candle to the previous entry to the series. It sold 78 per cent fewer units than Gears of War 4, which is a notably significant decrease, as digital shift would estimate a decline from 15 to 20 per cent in sales numbers. It’s important to consider the effect of the Xbox Game Pass on Gears 5, though. Xbox Game Pass offers all of Microsoft’s first-party games for an appreciably discounted subscription price. Gears 5 knocked Fortnite off its throne to become the Most Played title on the Xbox Live listings, so these numbers may not be as concerning as first thought. Additionally, players might pick up Gears 5 during the upcoming holiday season, boosting its sales once again.