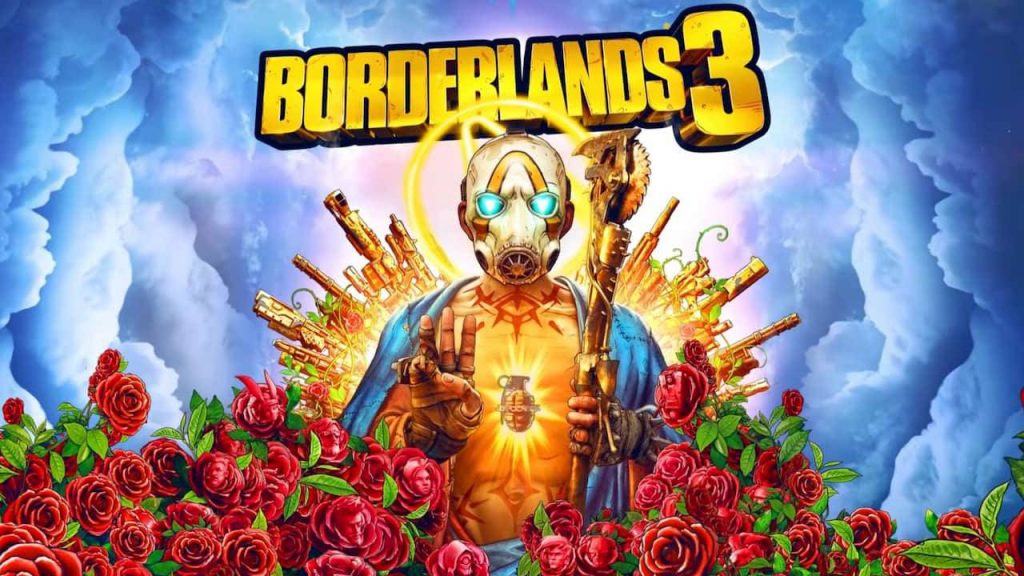 Gearbox has announced that the Epic Games Store has nabbed Borderlands 3 as a timed-exclusive for PC, as previously leaked.

The loot-shooter will only be available for PC on Epic's digital storefront for a period of six months, from its release on September 13 to April 2020. Once that's done and dusted, it'll show up on other digital outlets.

'The PC gaming community has been an important part of the success of the Borderlands series, and we are excited to be partnering with Epic who recognise its worldwide popularity and share in our commitment to bring Borderlands 3 to this rapidly expanding audience,' said David Ismailer, president of 2K.

'Our mission, in addition to delivering the most engaging and captivating entertainment experiences, is to embrace new distribution platforms that will contribute to our effort to grow the audience for Borderlands 3.'