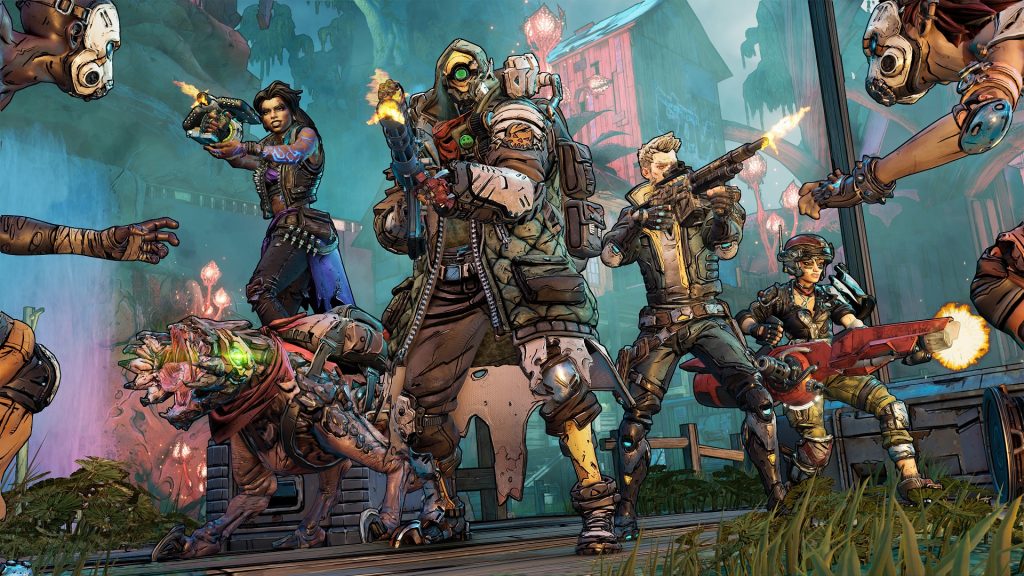 Borderlands 3 has plenty of endgame content to test players’ skills

Borderlands 3 players will enjoy lots of looty-shooty content even after the main storyline has been completed, as stated by Gearbox creative director Paul Sage at the Gamescom Opening Night press conference (via DualShockers).

Borderlands is promised to be bigger than before in its third installment, and for the first time in the series, the Vault Hunter will travel to different worlds with the floating space station Sanctuary 3. But, once the central story wraps up, the action won’t stop there. The Circle of Slaughter is back to prove players’ mettle against waves of varying but equally lethal enemies. Bonus objectives — like melee finishers, ground slams, and explosions — will boost the hefty reward paid out, but only if the player survives all five rounds.

Borderlands 3 will launch for PS4, Xbox One, and PC on September 13. Rich played a few hours of the new game, and he thought it was marvellous. Take a look at the Borderlands 3 preview below.