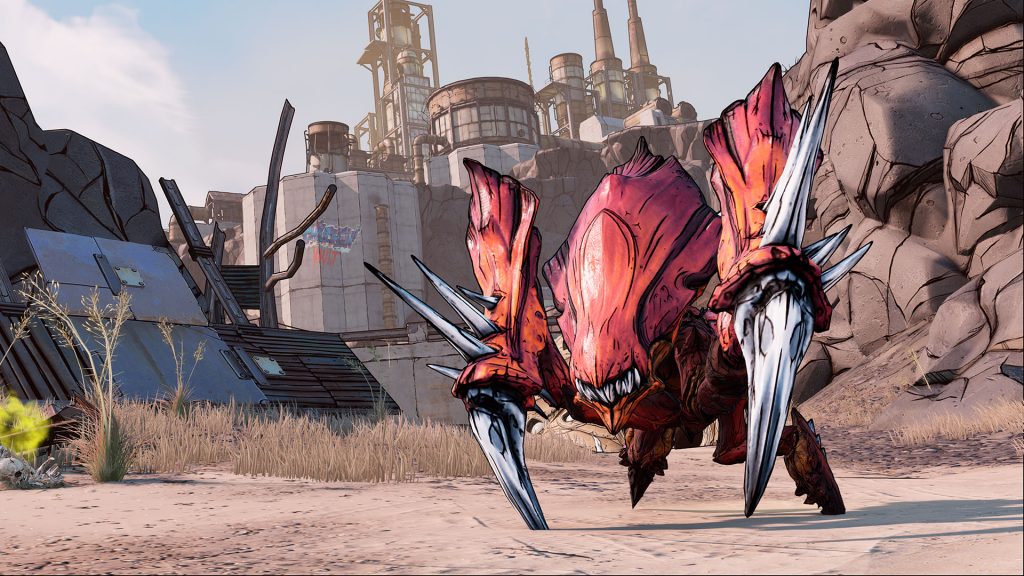 Borderlands 3 DLC will offer new places to explore with funky, genre-spinning stories, and will return to characters from the series who didn’t make a reappearance in the third game (via Wccftech).

Danny Homan, one of the lead writers on Borderlands 3, was asked about plans for DLC in an interview with Wccftech. Naturally, Homan couldn’t reveal the team’s intentions in too much detail, but there will be four DLC packs coming to the third game. He stated that the packs will be as wild and wacky as ever: ‘In Borderlands 2 we had a pirate adventure and a D&D fantasy thing. For Borderlands 3 we’re continuing that tradition with some interesting, bizarre genre takes on DLC.’

Borderlands 3 will take players to whole new worlds in a pretty extensive story, so it’d be understandable if the developer wanted to revisit those locations to get some extra mileage out of them for DLC content. That won’t be happening, Homan revealed. ‘New places, new characters, returning old characters you didn’t meet or see enough of in the main game,’ he clarified, and if we get ahead of ourselves slightly here, these DLC packs could provide the foundation for the next entry to the series.

So far, lots of returning characters have popped up in Borderlands 3. Rhys and Zer0 are business partners, Sir Hammerlock and Lady Aurelia are hunkered down in the Jakobs mansion, and Tiny Tina is back, though presumably less tiny now. It’s almost certain that we’ll hear from Markus and Dr. Zed again, but I’d love to meet up with Gortys, because I became incredibly attached to the spherical death machine.

Borderlands 3 will launch for PS4, Xbox One, and PC on September 13. Rich got to play a few hours of its solo and co-op modes, and he thought it was super duper. Take a look at the Borderlands 3 preview below.