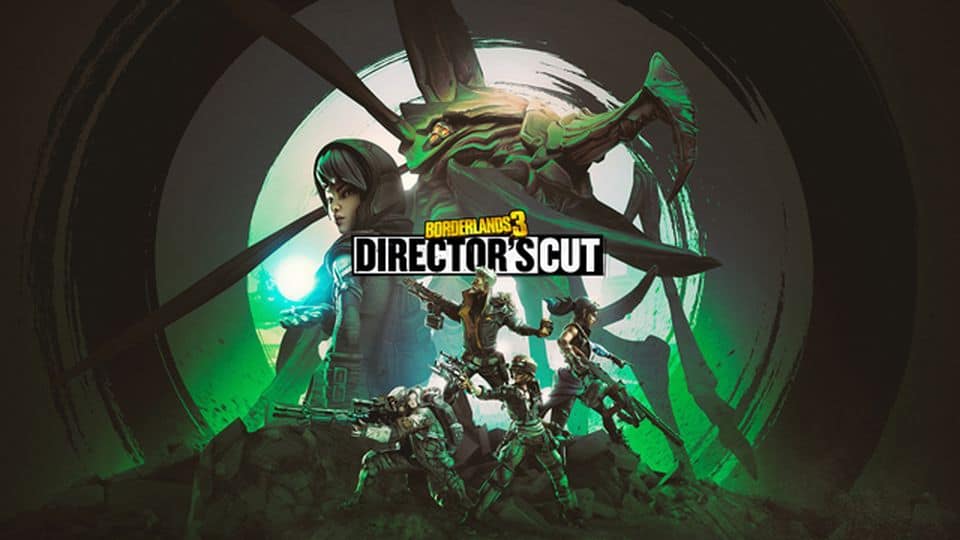 Gearbox has announced that the release of the upcoming Borderlands 3: Director's Cut add-on has been delayed three weeks due to disruption caused by the severe winter storms that hit Texas and the surrounding region last month.

A statement posted to the game's official Twitter account reads "Due to challenges arising from the severe weather that impacted Texas last month, the Director's Cut add-on will now launch on April 8. Thankfully, all of our team members and their families are safe and healthy, but our work on Director's Cut was unavoidably disrupted and we've ultimately decided to shift the release date to ensure we deliver the best possible experience."

The Director's Cut DLC will bring a new super-tough raid boss known as Hermovorous the Invincible, as well as some new story missions that will see you and your fellow Vault Hunters help the character of Ava investigate paranormal activity on the planet of Pandora for her latest podcast.

Meanwhile, in other Borderlands news the casting of more stars for the upcoming movie continues, with Creed II actor Florian Munteanu added to the ever-growing line-up as Krieg the Psycho.

All being well, Borderlands 3: Directors Cut will land for the game on Xbox Series X|S, Xbox One, PlayStation 5, PlayStation 4 and PC on April 8.