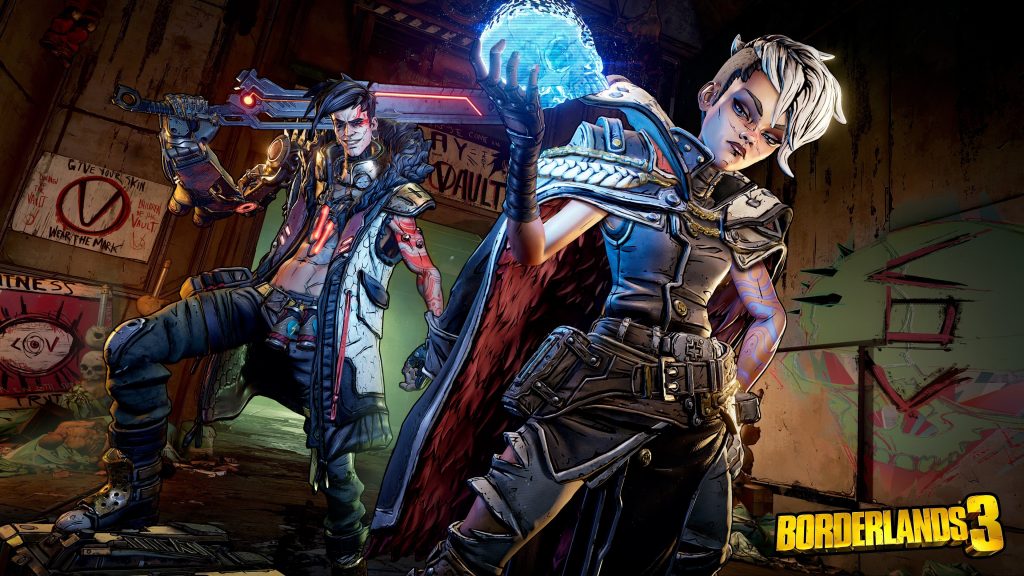 Speaking to VG247, Borderlands 3 creative director Paul Sage said that the Borderlands franchise could potentially extend beyond the games, like an anime adaptation or even a theme park.

Though the Borderlands film is in its early stages of development, Sage could see the world of Pandora on the small screen too. ‘We were talking the other day about, would it be a good, almost like an anime type thing? You know, somebody brought up “Love, Death & Robots” to me,” Sage said, citing Netflix’s animated sci fi anthology series. ‘That’d be a lot of fun. I’d love to see things like that, honestly,’ he clarified. ‘We’ll see what the future holds. I mean, hopefully, people love the game. And hopefully, they love all the source material and they want to do that.’

The basis of Borderlands’ quests would be a neat fit for episodic content or an anthology series, and it would give plenty of opportunity to go wild with the CGI and visual effects budget in bringing the planets and their characters to life. But, Sage isn’t afraid to dream a little bigger, and make the world of the looter-shooter into a reality.

‘A Borderlands theme park… Yes! I’ll take a Borderlands theme park!’ Sage enthused. ‘I’m trying to think of what would be the most obvious ride that you would have… would it be Claptrap’s Cave?’ It seems that he’s given this some prior thought: ‘You know, when I was a kid, I used to go to Six Flags all the time, and going into the cave was always so fun. And the log ride. So yeah, I’d totally dig something like that.’

‘The nice thing about log flumes is that there are no stairs, so it’s totally Claptrap-compatible,’ Sage concluded. An amusement park that’s chockablock with Borderlands content would be something to behold. Maybe they’d have actors dressed as Psychos to run round and scream nonsense to spice up the waiting game in queues. Or, one of the restaurants could be themed like a Hyperion canteen with sleekly nutritious grub. Chaos could not reign however, as there are health and safety requirements to be adhered to.

Borderlands 3 will release on September 13 for PS4, Xbox One, and PC.