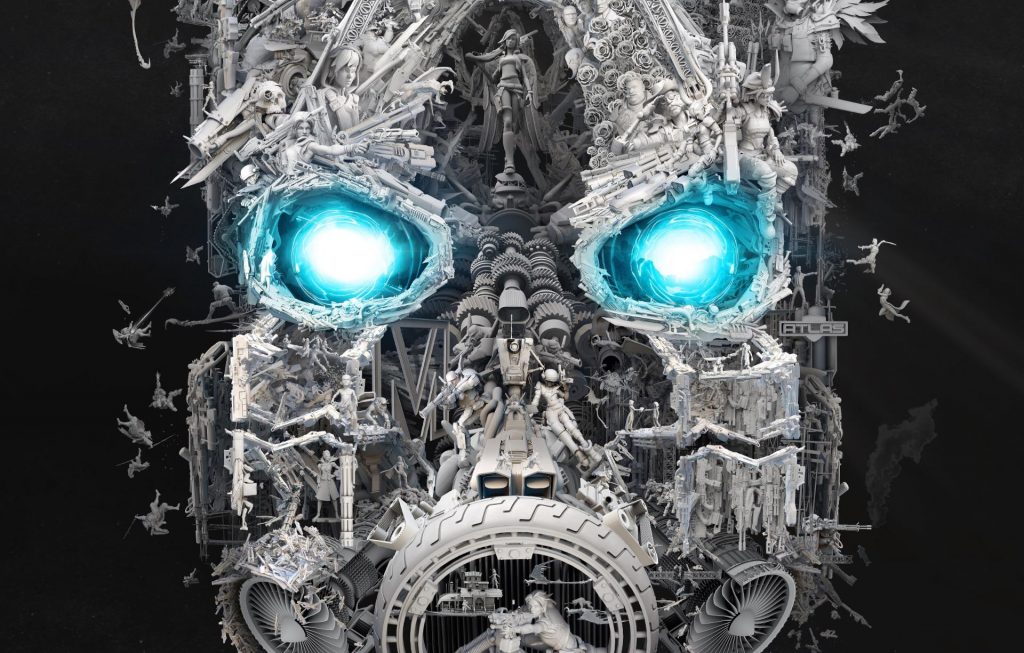 Gearbox has been having a bit of trouble keeping a lid on all things Borderlands 3 this week. First, the release date leaked, and then it emerged the game will apparently be an Epic Games Store exclusive. Still, it makes the wait a bit easier, eh?

Now, Twitter's Wario64 has managed to leak the official boxart for the highly anticipated title, and let's just say it's far from the generic rubbish you've probably become used to by now. Here, we find Borderlands' resident Psycho adopting his own twisted version of Jesus Christ, complete with robe and buzz-saw. Blimey.

There's also apparently a Deluxe Edition, Super Deluxe Edition, and Diamond Loot Chest Edition in the pipeline. No doubt we'll find out more about Borderlands 3 at E3 in June, so stay tuned. 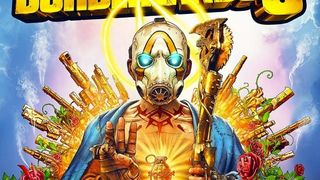