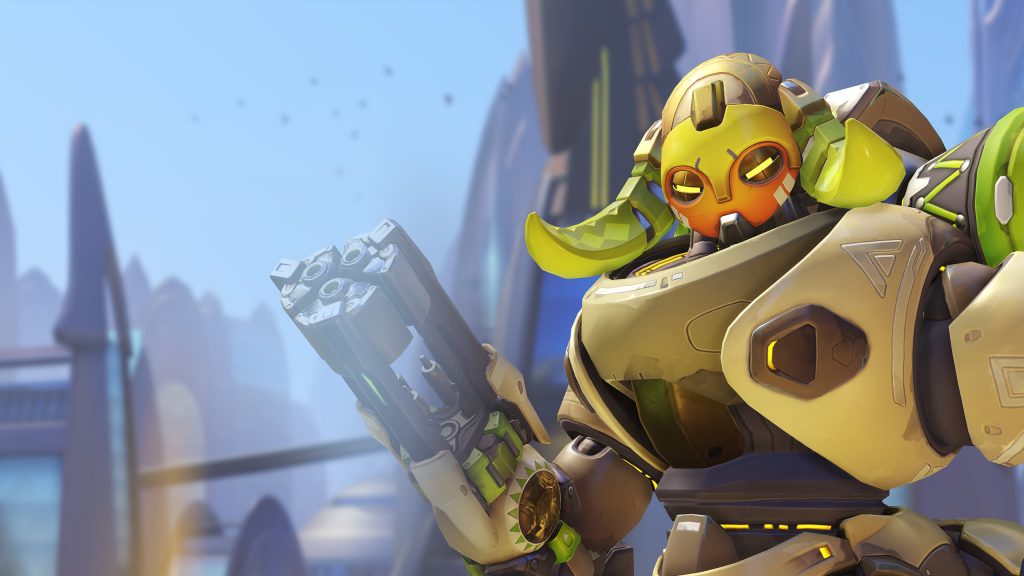 Blizzard won’t totally rule out a Switch version of Overwatch

The developer behind colourful hero shooter Overwatch has not ruled out the possibility of seeing the game hit Nintendo Switch at some point.

Speaking during an interview with GameSpot, Blizzard's Matthew Hawley said that while a Switch version 'is one of those things that we constantly evaluate' he admitted that 'there are challenges in running on the platforms that we're not already on.'

Still, while not committing to launching Overwatch on the hybrid powerhouse, Hawley made it clear nothing was ruled out.

'We'll see where things go,' he added. 'Certainly, there is a huge number of people out there who have Nintendo Switch and mobile phones, but right now, the core development team is focused on supporting the live game.'

Overwatch was released on PlayStation 4, PC, and Xbox One in May 2016, and is currently celebrating its second anniversary with a bunch of new skins and events. 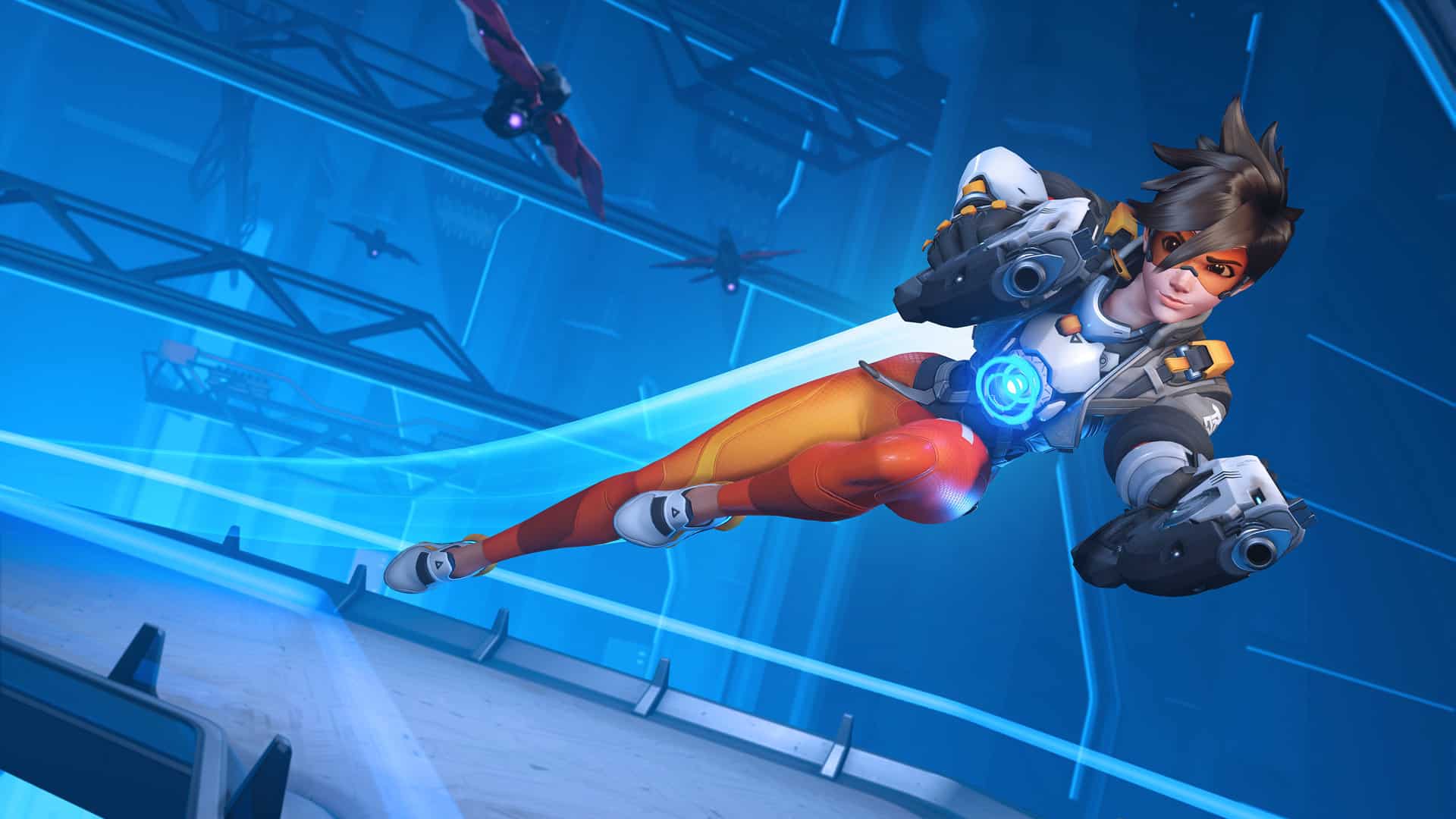 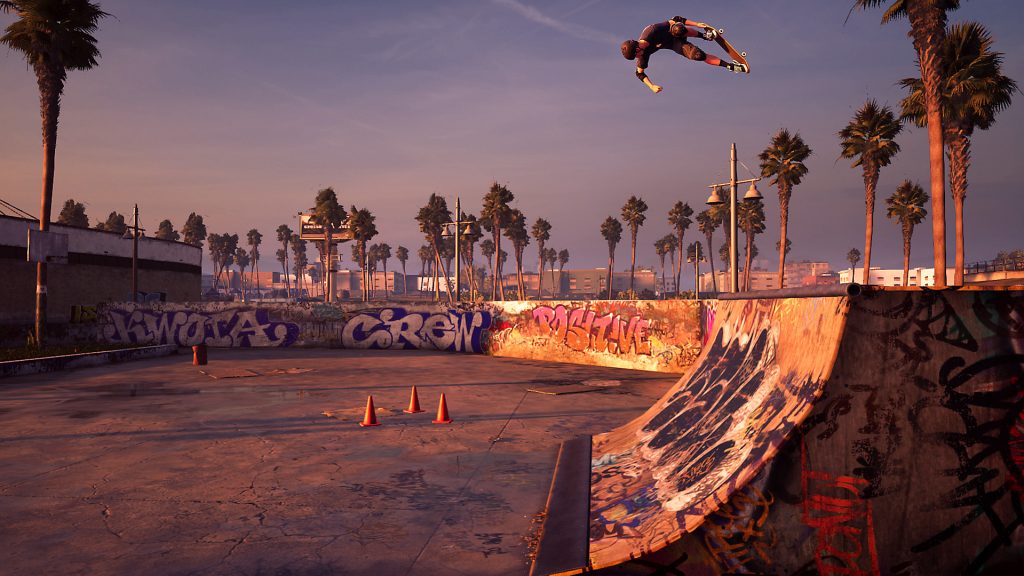